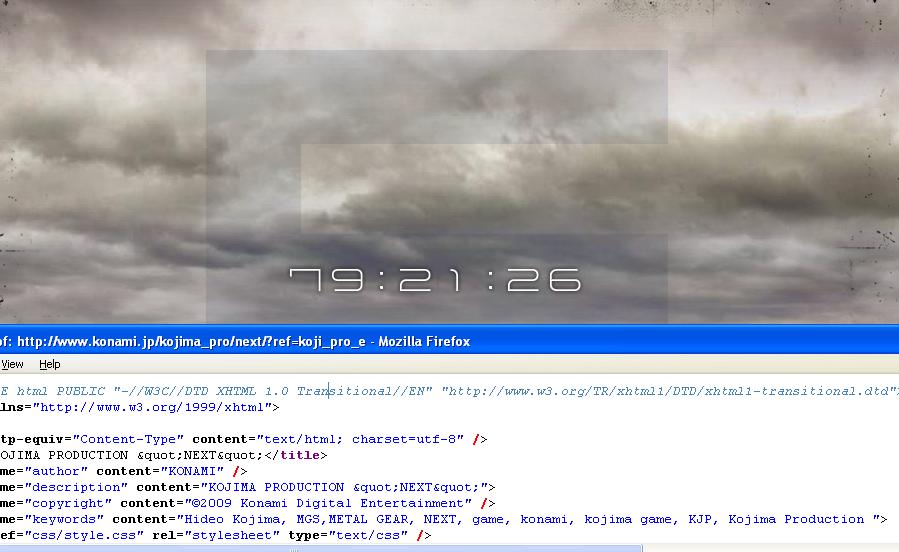 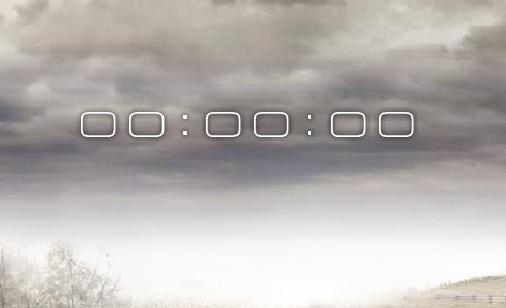 Word on the street is that Xbox 360 gamers will be getting their very own Metal Gear game. The flash animation (looks like my embedding skills are rusty, click to see the animation) shows the trademark green Xbox color, and a fairly suggestive “ring of light.” Notice how the animation seems to suggest a “next” Metal Gear, not specifically that Metal Gear Solid 4 will be coming to the 360… though one can’t say for sure that the idea is entirely out of the question. We’ll have to wait and see as this one develops. We’ll do our best to keep you informed.