The Xbox tip of the Week is usually reserved for something you can use over and over again, but it’s not every day you’re in the midst of one sale and very close to another. The 2013 Spring Sale is going on for another 24 hours or less, and the April 1st, 2013 sale is about to launch. See if there are any deals that you can’t live without! 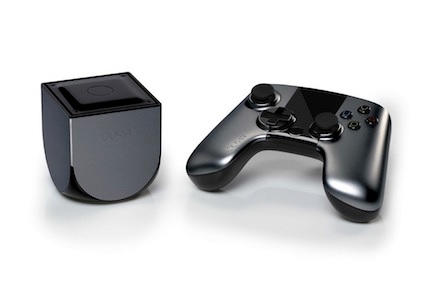 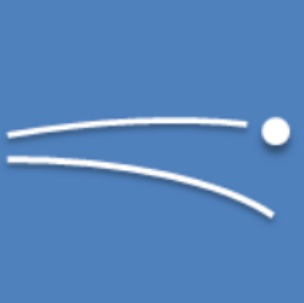 UPDATE: Ping appears to have gone missing from the Windows Phone Store as we get closer to Windows 10 Mobile’s launch. I’m unsure where it has gone or why, but in the mean time, I recommend checking out another app with PING and even more features, Network Tools.


Despite the logo, it’s not a Ping-Pong game, just a straight forward ping tool to carry in your pocket. This week, it’s a very simple app, but an app I couldn’t believe I didn’t have on my phone! Suddenly, I needed a simple Ping utility, just like the old command-line tool for Windows, but I didn’t have one on my phone! I forgot all about it! But when I needed the this invaluable tool in my pocket, one app came through in a hurry. Ping on Windows Phone. Easy enough to remember, it shows up at the top of the marketplace when you search. The interface has a place for you type the server address you want to test, and another field to specify a port. 99% of the time, you just want to use port 80, since it does not specify a port for you by default. Then away you go!

Just use the Ping app to ensure you’re getting a response from a server or network device. Quick, simple, convenient. That’s my kind of app. All for the low, low price of free. Everyone’s kind of app. So go download Ping on Windows Phone, you never know when it’ll come in handy!