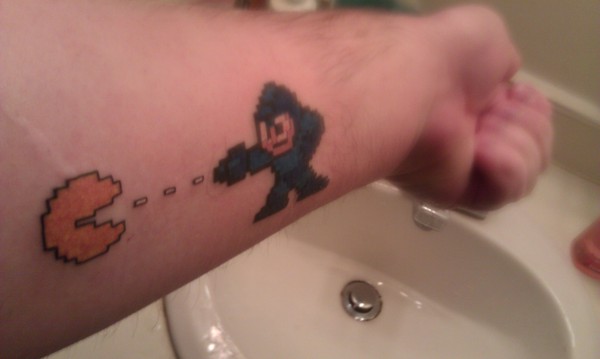 People have looked at the tattoo on my arm and said to me “why would you get something stupid like that? Tattoos are supposed to mean something to you.” First, tell that to the guy with the barbed wire on his arm, or ask the other dude what “tribe” exactly he is representing with his ink? Second, to respond directly to the people telling me my tattoo doesn’t have meaning: you don’t know me very well. Let me explain. END_OF_DOCUMENT_TOKEN_TO_BE_REPLACED