The Sega Dreamcast – a beloved piece of gaming history. It was ill fated from the beginning, unfortunately. Several games were rushed to meet the launch of the console itself, and because of that, were found to have glitches. Mostly, the games from Midway in particular. This included games like Ready 2 Rumble, Mortal Kombat Gold, NFL Blitz, and Hydro Thunder.

The “HOT NEW” edition typically included bug fixes, but there are rumors that they also included feature enhancements END_OF_DOCUMENT_TOKEN_TO_BE_REPLACED

Microsoft Finland (in other words: formerly Nokia) filed a trademark on the name “Fastlane.” Fastlane is described as “computer software for mobile phones, smart phones and mobile tablet computers for enabling a user to customize the user interface and to quickly locate, access, retrieve, use and/or share device features, applications, information and files.” It was just recently moved in to the “published for opposition” phase to see if anyone else has a problem with Microsoft using a name that could be used by many other businesses. To me, it sounds almost like a version of Continuum that would allow you to send your current configuration to someone else’s device. I’m likely all wrong, it may just be a new version of the “share” button inside Windows Phones and Windows 10, but whatever Fastlane is, it will be interesting to see if it makes it to other products, or stays within the Lumia product line.


When I first saw the name, I speculated it would be a Windows-based “Waze” competitor based on Nokia’s HERE Maps. Unfortunately, the description means I’ll have to keep dreaming.

Confirming beliefs that the Windows operating system would be made available as a subscription based piece of software, in February Microsoft officially trademarked “Windows 365” at the United States Patent Office. END_OF_DOCUMENT_TOKEN_TO_BE_REPLACED 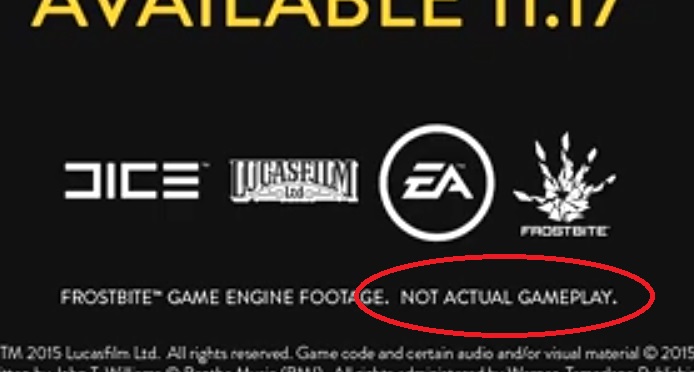