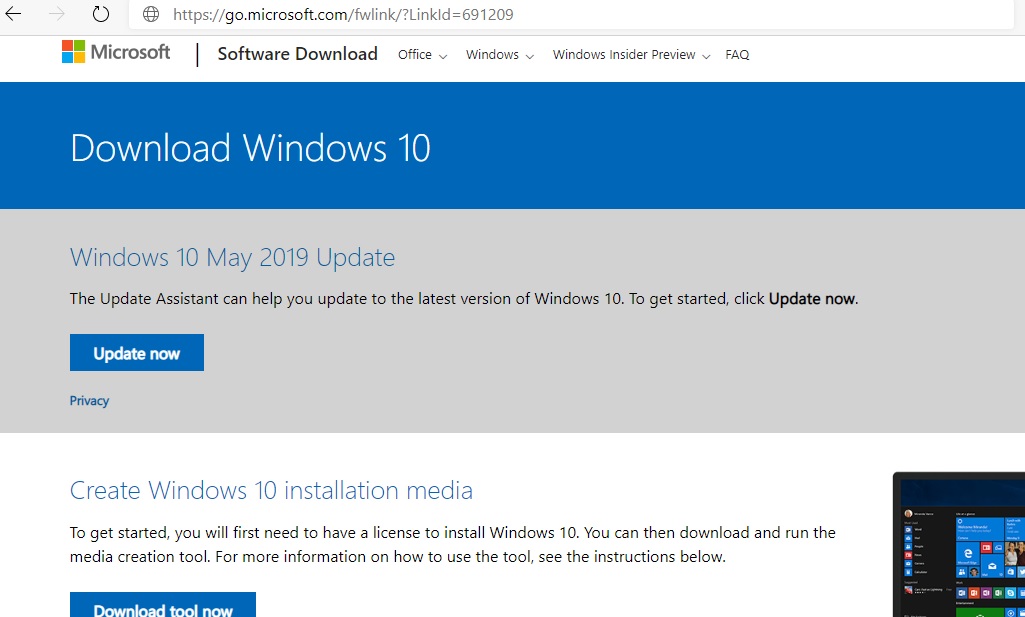 How long has the Chromium Based “Edge” been in development? I think almost as long as Windows 10 itself. The trouble is, I don’t think the entire Edge browser development team was on the same page.

In an article I wrote over two years ago I mentioned exchanging a couple of Tweets with Kyle Pflug, Senior Project Manager Lead on Microsoft Edge. I mentioned how, in March of 2016, the internet was abuzz with rumors that Edge would be 100% compatible with Chrome extensions. In June of 2017 Pflug kindly disagreed that this was ever promised.

I believe he is correct, that this feature was never promised in any official capacity. It may have simply been developers implying that there were similarities between the two types of extensions. But if the rumors came to multiple news outlets in 2016, could it all be traced back to a single news source? It feels to me like there may have been more going on in 2016 than we knew about.

In December of 2018, it was confirmed that the entire Edge browser would be scrapped in its known form, and a Chromium-based browser, also named Edge, would be getting feature enhancements and finding its way to Windows 7, 8, 8.1, 10 and even other platforms such as MacOS.

It must have been difficult for Microsoft to decide to scrap years worth of work on their Trident and EdgeHTML browser engine. But if you go back to 2016, when Edge itself wasn’t even a full year officially on the market (remember, Windows 10 officially launched with Edge on July 29th, 2015), there were already plans to make Edge “compatible” with Chrome. I believe that these were signs, early on, that some of the Edge development team were pushing to integrate far more Chromium code into Edge than was initially there.

Although it may be presumptuous of me, I think that it is entirely possible that even before Windows 10 launched, an official Microsoft fork of Chromium was in the works. It took less than a year for the telemetry to come in and to see poor adoption rates of Edge among Windows 10 users. That, in my opinion, was when the decision was made to deprecate the Trident / EdgeHTML team and let the Chromium team lead the way. Based on his responses on Twitter, I’m led to believe that Pflug was on team Trident until he had no other choice.

It’s completely possible I’m drawing conclusions that are not really there, and I’m not actually trying to draw battle lines within the Edge dev team. I’m sure that at the end of the way they all just want what’s best for their users. I just think this browser that I’m writing in right at this moment has been secretly worked on a lot longer than many people suspect.