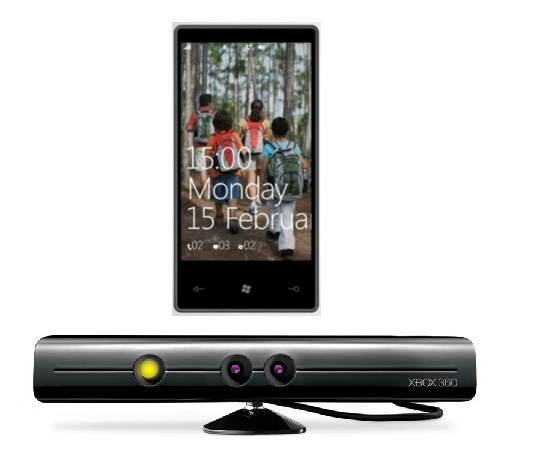 A recent random blog was picked up by some major outlets, saying it knew Why Google needs to pull the plug on Chrome OS. The author feels that, if Chrome doesn’t do well when it debuts on Netbooks, it could spell doom for future Distributions of Linux ever standing a chance at replacing Windows.

While I am a huge Windows fan, I can see obvious benefits to letting Google ship an operating system on a laptop. As it’s been described, Chrome OS would literally be little more than a shell with a web browser out of the box. But therein lies the beauty – it’s nothing at all, it’s the blank slate the Windows users always want. My dislikes of Linux are often how hard it is to get something working, it always relies on me opening a command line to install a package of some kind. Even the easier download services that Ubuntu and others offer don’t seem easy enough. This is where Chrome OS has it’s chance to jump ahead of the curve. An “app store” for the operating system.

After Apple’s hugely successful App Store on the iPhone and iPod Touch, Google knew what they had to do to make Android successful, and quickly became the number 2 smartphone. Why Apple hadn’t put something like this on the Mac itself is beyond me (my largest complaint about the Mac is how little software there is for it, it’s one of the reasons I’ve never bought myself a MacBook). But imagine the Google Chrome OS having 2 icons on the desktop: one that takes you straight to the web, and one that takes you to a simple app-store for Chrome OS. It’s a very straightforward way for you to one-click download and automatically install software for anything from office productivity, to media players, photo editing software, to games. With the ease of a one click install, and with the resources of Google, a large catalog of software at launch, I can see Chrome OS, if done in a form like this, as hugely successful.

However, If Google is really going to rely on their web apps to be their saving grace, it is likely that Chrome OS will be a short lived soiree into the PC Operating System Market for Google. Using Google Docs is nice, but it’s no replacement for having the tools at my disposal. If an installable and local version of Google Docs is available for a one click install, Google will change minds about the complexities of Linux.

All the geeks out there have been reading pro- and anti- iPhone and Flash battles. Steve Jobs, CEO of Apple, says Flash drains battery life on the iPod. He also claims that it’s the biggest cause of crashes on Mac computers. InfoWorld has even come up with a Peace Plan to try to settle the conflict. One of the thing’s I’m most curious about: why is Adobe so passionate about this battle?

Flash has always been a large part of their business, it’s true, but Flash has not evolved. Since Adobe bought Macromedia in 2005, I feel development from version to version has been fairly static. True, I’m no Flash developer, maybe there have been giant improvements in how it works on the backend, but from what I can see, it’s very stagnant. In 2007, when Microsoft released the Silverlight platform, I expected to see a big push from Adobe – but it never came. Microsoft and NBC (you know, MSNBC), cornered the Olympics and did some amazing things, showing several cameras at one time, in fluid motion. It’s got fantastic performance and it’s turning my regular internet connection in to something beyond magic!

After all of this, only one question keeps coming back in to my mind: why does Adobe care if Flash is killed off? Adobe is clearly losing ground to Silverlight, and, to agree with Apple and everyone else, HTML5 is coming, and you won’t need Silverlight, or Flash, or shockwave, or anything else to play videos, listen to music, or have great interactive experiences online. Why not work HTML5 into other Macromedia / Adobe web development products, such as Dreamweaver and Fireworks. You have a chance to streamline your business model, and make other products thrive, and you’re complaining that you might lose the foothold that exists in Flash. Adobe already has lots of other businesses cornered, like the Acrobat PDF. They have great software i nthe form of the former Syntrillium property, now Adobe Audition. Why focus on this one tiny platform whose days are clearly numbered?

If Adobe’s Dreamweaver & Fireworks applications are promptly and properly updated, I sincerely don’t feel that they should be too sad to see Flash go. While I understand Flash is one of Adobe’s most identifiable brands, but it has problems. In an economy where companies are downsizing for kicks, if you’re forecasters are expecting the Flash team to have a hard time, why not just kill it off?

I guess this whole post is just repetitive and doesn’t really clear anything up for anyone… but I just had to say: I don’t really care if Apple or Adobe wins the argument. But frankly, too bad, Adobe. Flash is on it’s way out. Now go make Dreamweaver better.