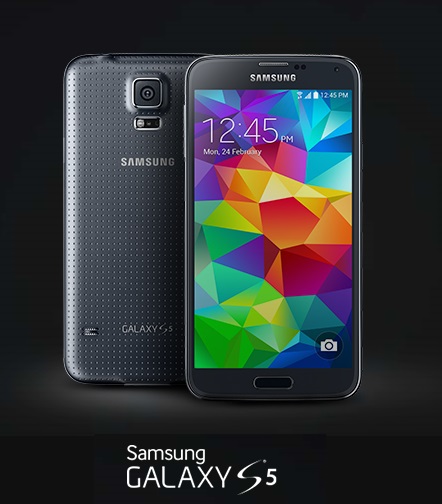 *It has already been suggested the later version of the S5 (“Standard” vs. “Prime” are rumored names I have seen) will be released with an Exynos 2.1 Ghz Octa-Core CPU, allowing even higher on screen resolutions and better game performance, among other performance gains.

Considering Microsoft has supported Windows XP for over a decade and is only soon about to pull the plug, I find it shocking that Apple would only push these patches on their very latest operating systems, considering the severity of the flaw. END_OF_DOCUMENT_TOKEN_TO_BE_REPLACED 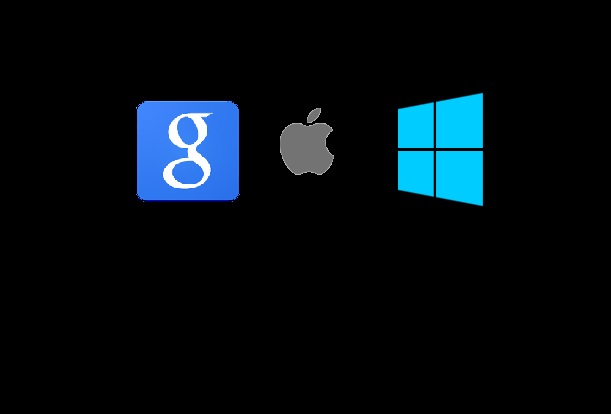 Google has your email. Not just GMail users, but major businesses. Google Apps users store the core of their business in Google’s cloud. Even Twitter uses GMail. I got on GMail very early on, back before users could invite each other, before you were given 5, then 20, then 100 invites to bring other people to GMail. I was excited to use it. The interface, the functionality, it was a leap forward from Hotmail, or the webmail app I had been using on my own domain. There was a time when I was excited to see what the search engine giant would do next. But these days, Google, Microsoft, and now Facebook, are all taking the wrong approach to business. END_OF_DOCUMENT_TOKEN_TO_BE_REPLACED