Several years ago on this website I ran a segment called “Better Know a Gamer.” I also had a series called “Star Light.” These were spotlight articles, interviews with regular gamers throughout the Xbox Live community in particular. The Star Light articles were used to interview people who held more of a “celebrity status” within gaming circles, but eventually I just lumped everyone under the “Better Know a Gamer” banner. I stopped after 34 “issues” if BKAG, and it has literally been over 6 years since the 34th installment, where I interviewed Dan Amrich.

I always told myself that, some day, I should answer my own questions. END_OF_DOCUMENT_TOKEN_TO_BE_REPLACED

We haven’t done an issue of BKAG in a LONG time, and it is obvious the questions are (and were intended to be, in 2008) very Xbox centric… but perhaps it is time to update them? Well, Akbip was a good sport and made the necessary modifcations to be out 35th installment of Better Know a Gamer! If you’re interested, you can Nominate a Gamer, or even yourself, all you need is an email address! So read on and learn about Akbip! END_OF_DOCUMENT_TOKEN_TO_BE_REPLACED 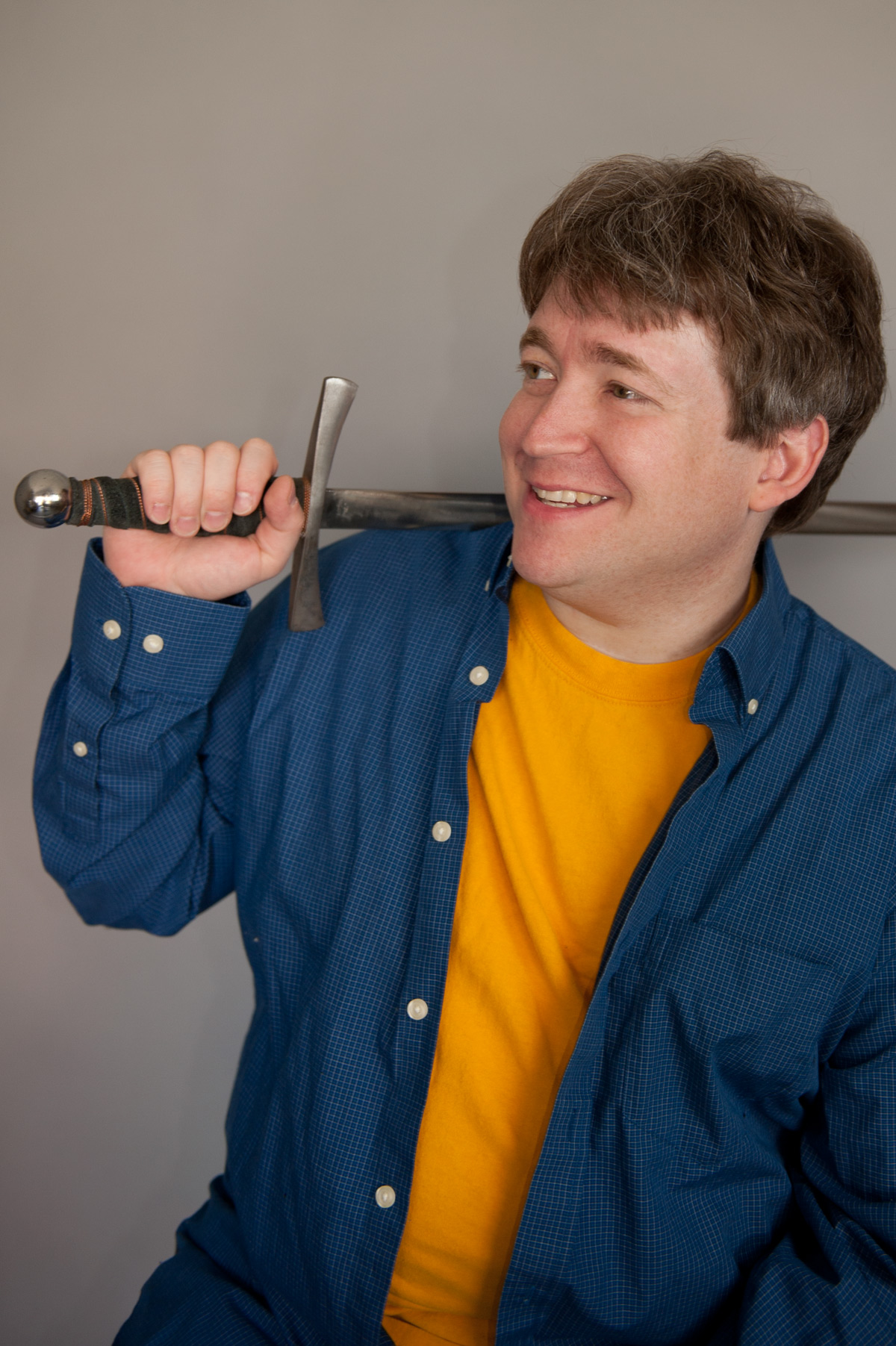 OneOfSwords: When I took the job with Activision, I was asked to pick an identity along the lines of fourzerotwo or Major Nelson — a nickname that was unique, but didn’t have my real name in it or overt references to Activision in it. I thought back to when I used to try to read Tarot cards in college, and the Ace/One of Swords means “intellect over emotion; clarity.” I thought that was perfect for jumping into a role where I’d be dealing with angry gamers — I should be that source of clarity, that person who says “calm down and think about this, here’s some information that will help.” END_OF_DOCUMENT_TOKEN_TO_BE_REPLACED