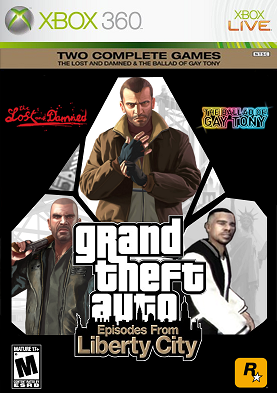 After looking closely at the site XBLA Ratings, I thought how very useful it could be for future players and people new to Xbox Live. I encourage anyone who hasn’t seen the site to check it out, and contribute to it, as I have.

That’s right, I took the time, today, to write up a few things that I had been considering doing write ups on for my own site, and contributing them to theirs. I believe what they’re doing is worth while, and though I may not be any huge name in the industry or anything, I just wanted to put my support behind them. I have contributed four reviews for various Xbox Live Indie games, in an attempt to bring more attention to a unique service that Xbox Live offers, and to help out some of those independant developers. Check each one out below:

Felix: Tale of the Night, Review.