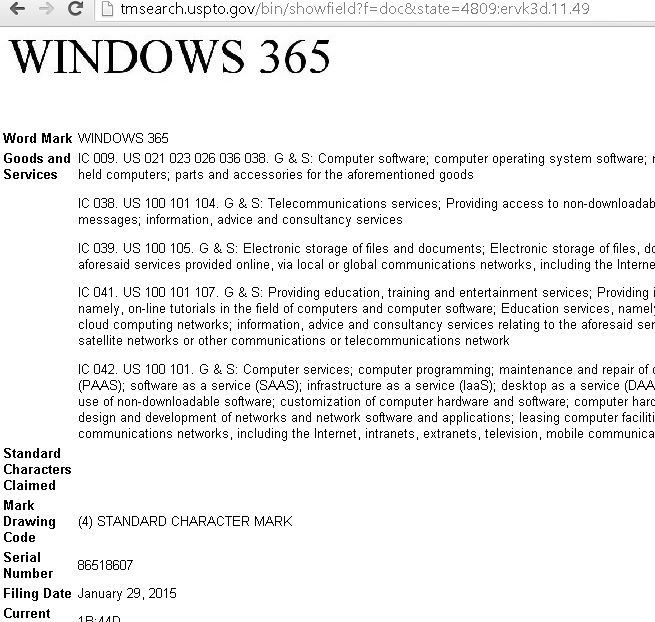 
On an unrelated note, those who think Microsoft will be releasing their own brand of Linux or Unix in the next few years might be interested in knowing that Microsoft has not renewed their trademark on the Xenix name – a 1970’s Unix variant Microsoft originally licensed from AT&T.