After recently migrating to a Lumia 640, I went to reinstall an app I had previously suggested (a very simple Ping utility) which has gone missing! So now I have found a new app to help me with some day to day Network testing. Network Tools, a simply named app from TwinTaps, has proved to be a wonderful tool to carry in my pocket. 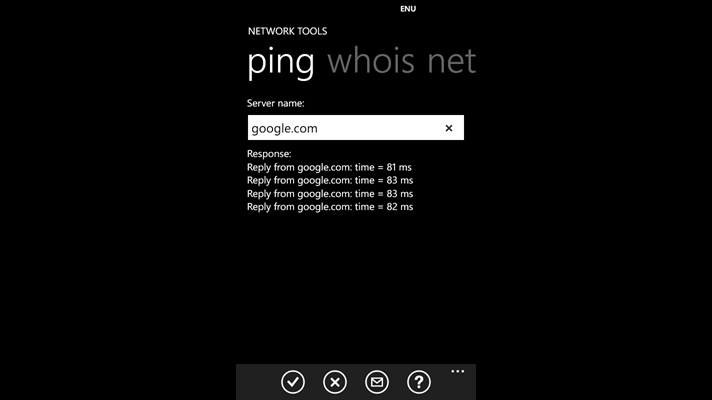