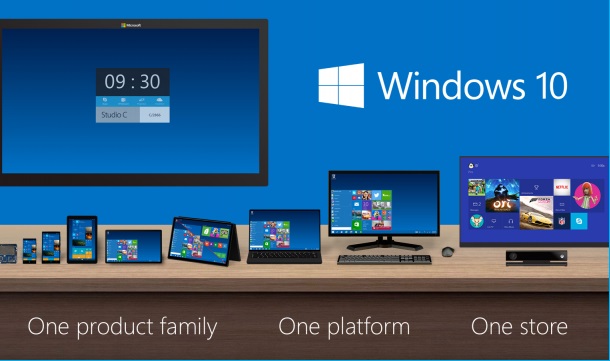 Microsoft has developed the MyFamily platform, allowing you to customize your child’s experience on Windows Phone. You can not only limit whether or not they are allowed to buy things from the store (i.e. spend your money), but you can also specify the age-ratings of the games they are allowed to play, and affords you additional auditing and safety features.

From the Windows Phone team: “My Family works with Microsoft Family Safety, a service designed to help you keep tabs on kids’ computer and online activities. If your child uses a PC or Xbox, you may already have set up a family in order to use parental controls.”