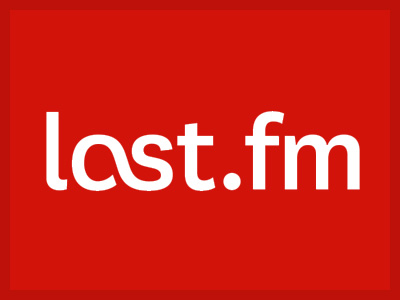 If you were anything like for the last decade, you listened to a lot of music. I had the AudioScrobbler plugin for WinAmp, so that I could use their data tracking to help me discover new music. Then Last.FM bought AudioScrobbler and I got on board with their service, which used Scrobble data from thousands of users to help you discover other music you might like, long before services like Pandora or Beats tried to create a custom channel for you. But now that it looks like Last.FM is on the way out, and that data may still be relevant to you. You may be wondering how you can export your last.fm Scrobble history? Somebody made it quite easy for you. END_OF_DOCUMENT_TOKEN_TO_BE_REPLACED 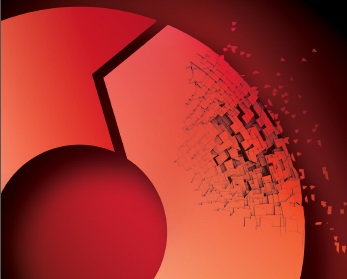 The hacking tool includes a pre-made list of 500 default password it runs through in a fraction of a second. END_OF_DOCUMENT_TOKEN_TO_BE_REPLACED

Complaints aside, there is a way to fix this. END_OF_DOCUMENT_TOKEN_TO_BE_REPLACED