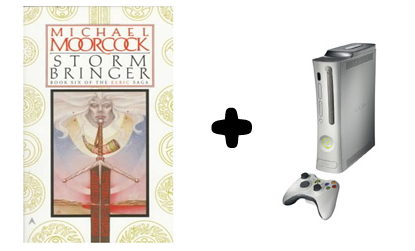 
Upon first read, it almost sounds like the Fable sequel we’ve all been waiting for. But I’ll let you be the judge of that.