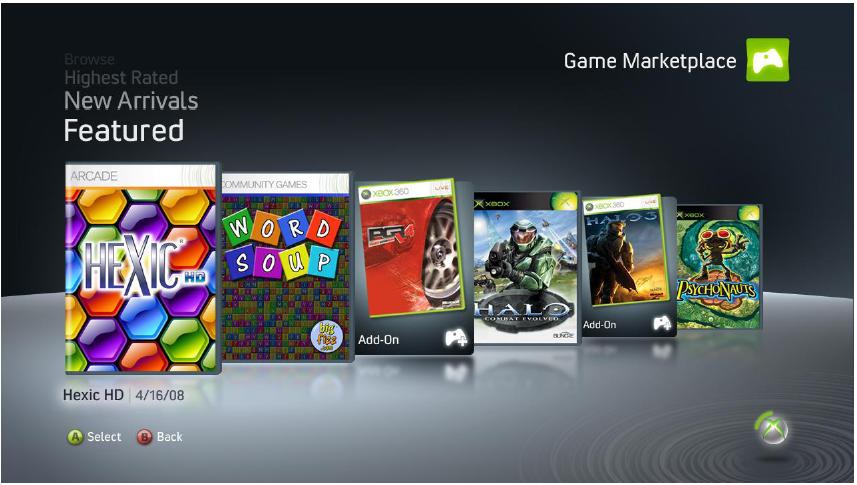 Hot on the heels of Nintendo talking about their community, Sony has sent out an email announcing their plans to bring the Playstation Network to Playstation.com. What does this mean for you? It’s hard to tell. They talk about interactivity, flexibility, and other buzzwords… but they don’t specifically say if they will provide access to the Playstation Store (like the “New Xbox Experience” allows you to add downloads to your queue for the next time you turn on your 360), or if there will be forums, or if you will have access to your friends lists and the ability to messages to other users. But it’s exciting to see companies putting forth the effort to make their platforms even mroe accessible. In the United States? Visit Playstation.com to merge your Playstation Undergound (Playstation.com) account with your PSN ID (login for your console user ID). 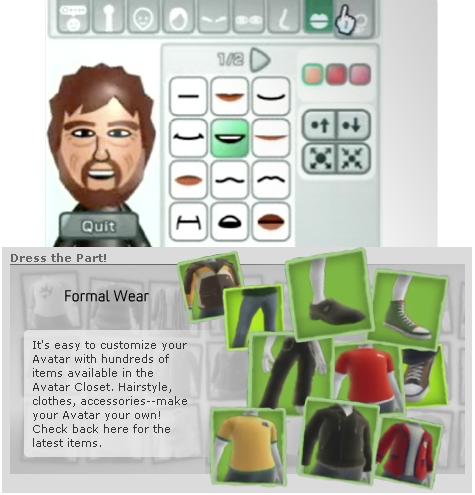