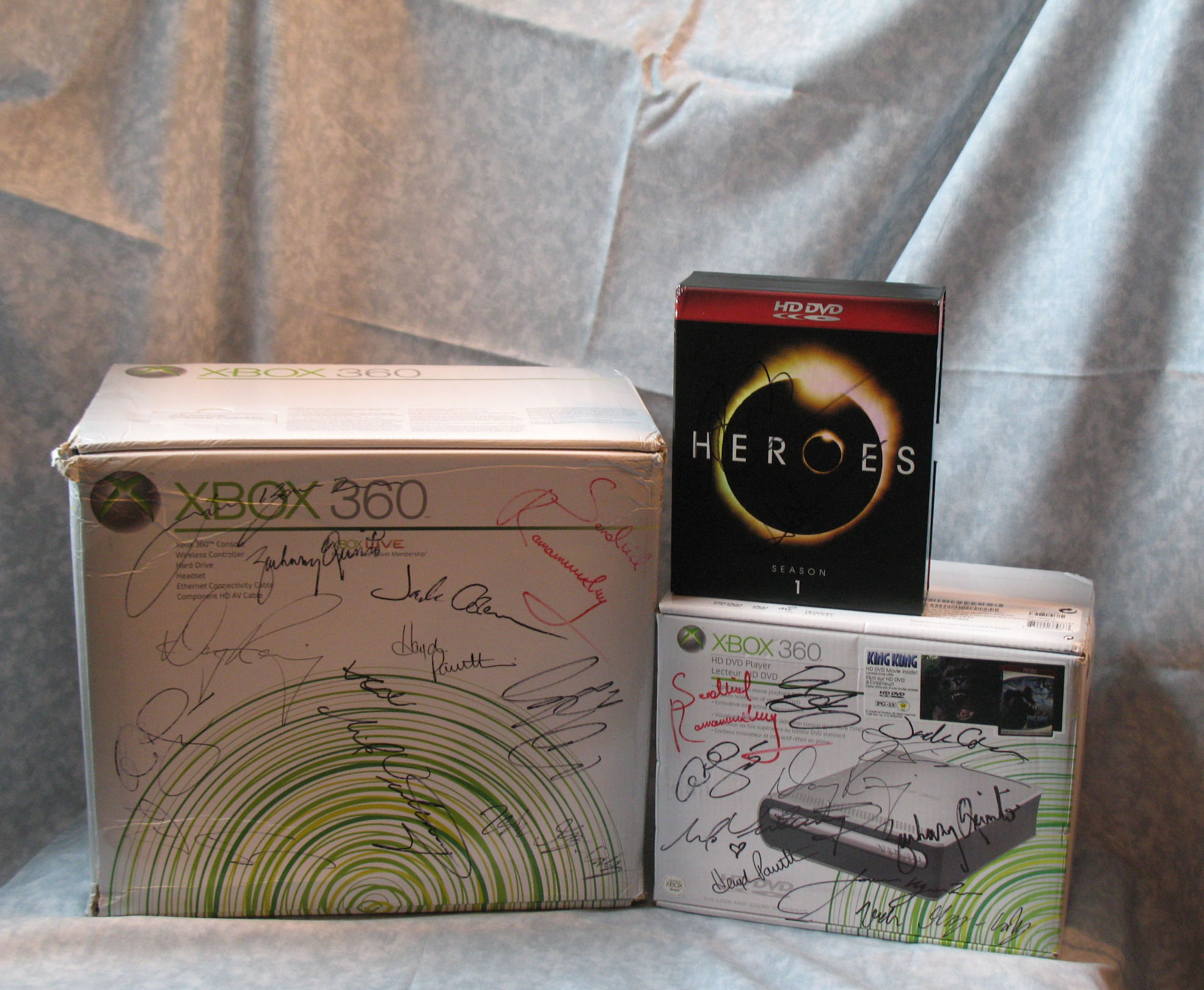 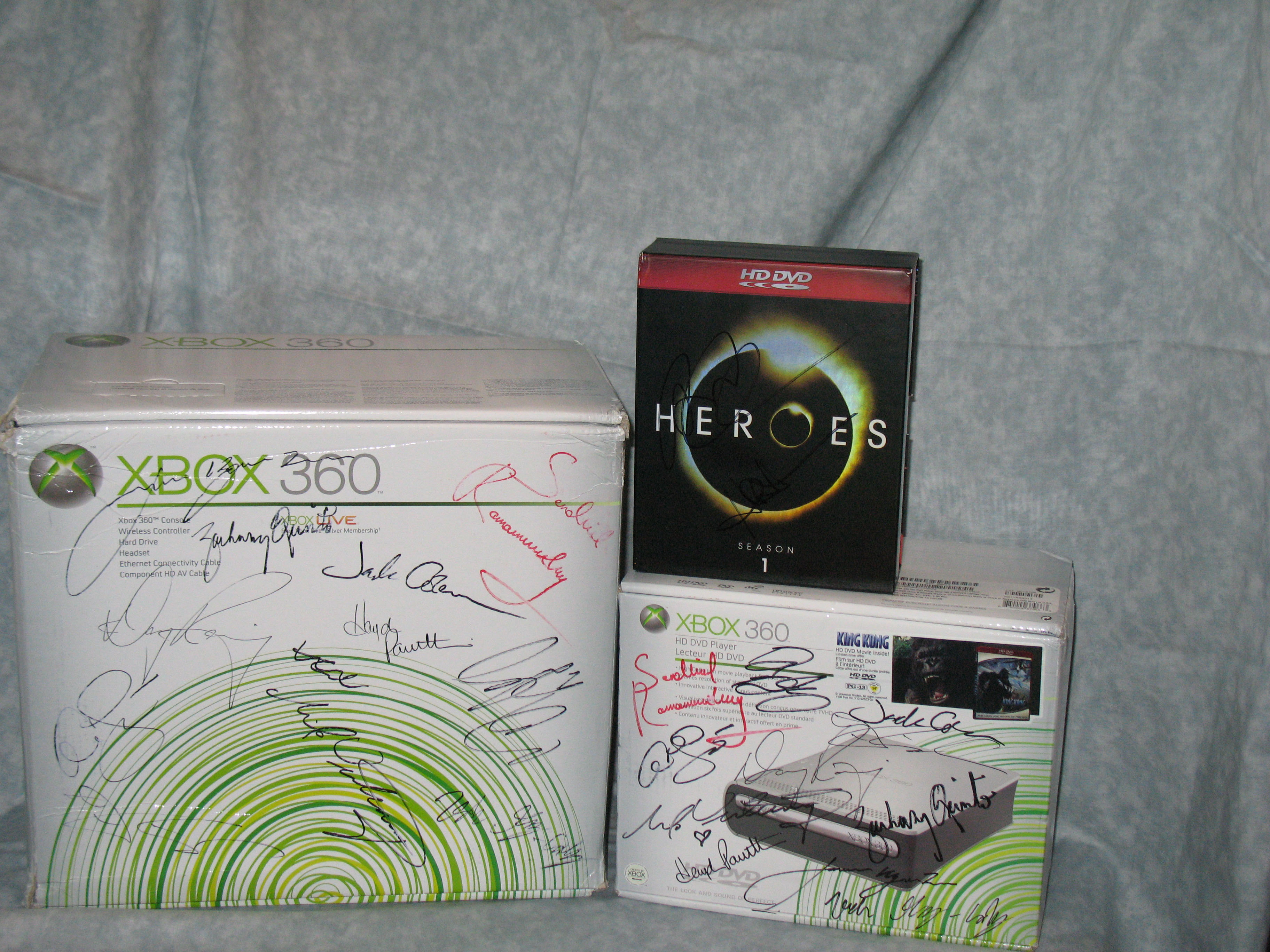 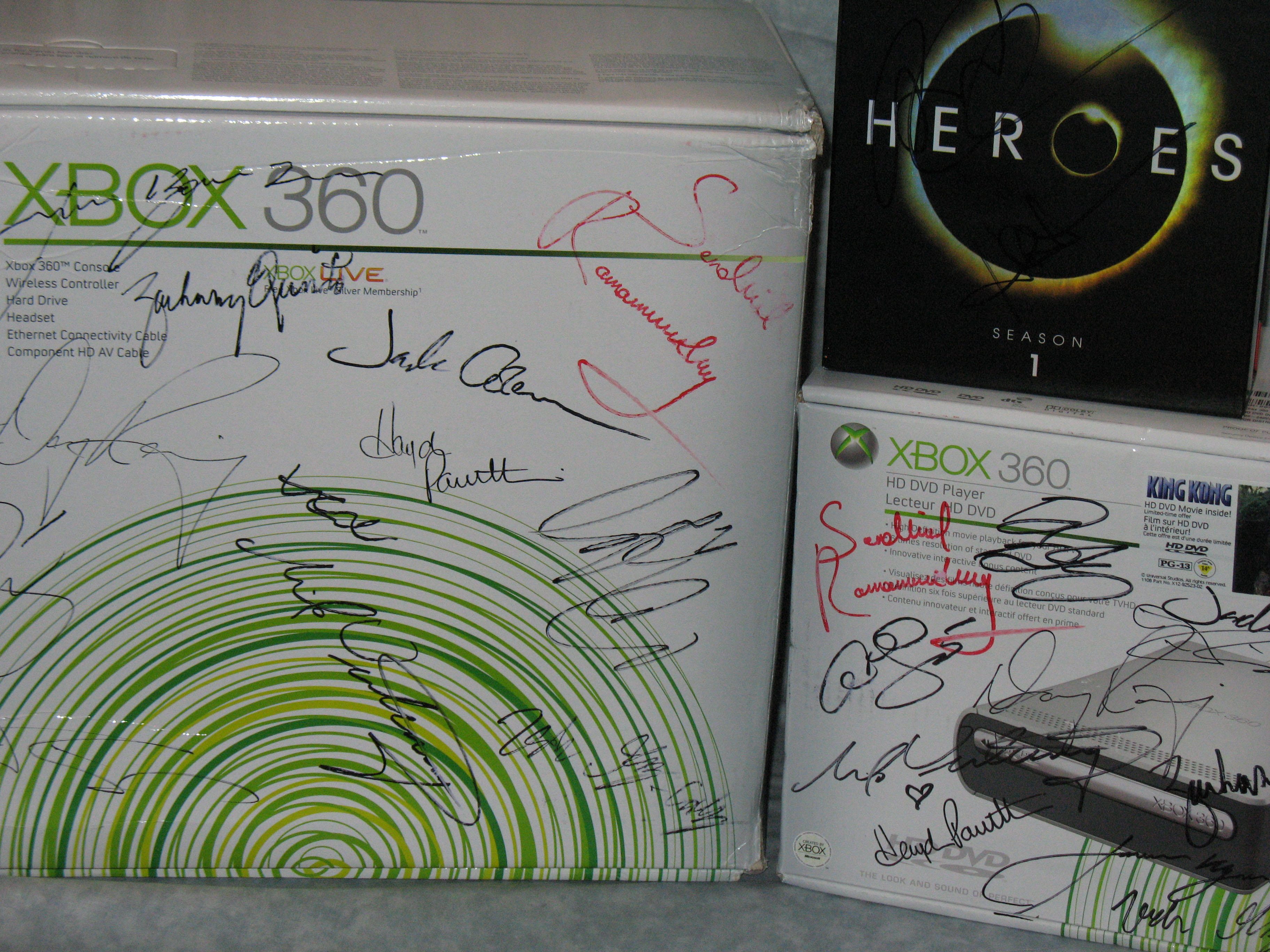 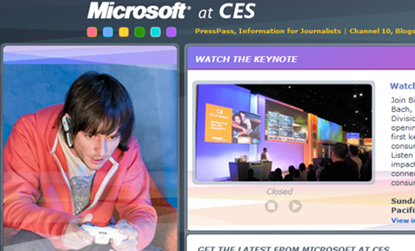 With another Keynote down, there was hardly anything in the way of Xbox news announced at CES. The most exciting things dealt with ABC and Disney bringing more content to the Xbox Live Marketplace, and British Telecom being the first company (no, not yet, but hopefully later this year) to offer the IP TV service – and the ability to use the Xbox 360 as your “set top box.”

If you want the audio, I have to say I’m sorry, I don’t have it. I had recording software running, redundancy in place, multiple ways of recording – and unfortunately, the stream I was listening to was underpowered and often too quiet. If you want to take a listen, head on over to MajorNelson.com – he will be uploading it in the next few minutes.

I want to thank TXPaladin, who was the only one who sat around with me tonight and listened to the show and chatted about it with me. It was a fun experience, and with my mid-show investment into ShoutMix.com, I hope I get to use the new shoutbox even more in the future! Yeah, the free version had way too many limitations that I didn’t know about until we got into the swing of things… but it all worked out in the end, so thanks for standing by even in the moments of technical difficulties.

With so little in the way of Xbox, I don’t intend to do any major write up for this, but below are my notes that I took and some of the things that I typed into my ShoutMix while listening to the show. Enjoy.

Sound quality is terrible… very quiet, will have to normalize audio before uploading these streams to my readers.

Video intro for Gates… to the tune of “do you believe in magic” … quickly switched to t echno-pop remix of the song.

On stage in traditional blue sweater.

Rich devices “service connected.” Getting software updates, data, etc… taking a photo on a phone and having it on the web made even easier. So simple you take it for granted.

“Power of ‘natural user interface.'” Keyboard and Mouse going by the wayside.

These are the primary 3 elements that will make up the next digital decade.

Still pluggin home automation… Jetson’s was supposed to be the year 1999… we’re behind schedule.

Gates uses Surface to design his own snowboard.

Nothing really that new pertaining to surface so far. It allows you to interface your phone with it and use it to deliver pictures and datas to the web.

The music is overpowering all dialogue.

ABC and Disney bringing TV shows to XBLM this month.

Xbox Live will have more on demand video than any current cable or satellite providers, later this year.

Interactive IPTV, select your fixed camera during a live event.

Off to the ZUNE news. Finally will start selling Zune in Canada this spring.

Major reminds us that Molly was shown in the December “inside Xbox” holiday video.

An easier way to sync to the unit, much better than just using last.fm.

Benefits to Microsoft Sync in the Lincoln MKX.

Press To Talk, how to use Tellme – to search for movie theaters in the area, show times, tickets, buy tickets, AND share them with someone in your contacts list.

Looking ‘ahead’ with Bill Gates and Robbie Bach.

Screen image CLEARLY simulated of new “vision tool” which he can point to something or someone. As it gets recognized, it will show details or notes you’ve made.

Slash plays Bach (and self) off stage.

As always, thanks for stopin’ by at WinBreak, and even for showing interest in my CES write up! 🙂 It gives me hope for my little startup, yet! 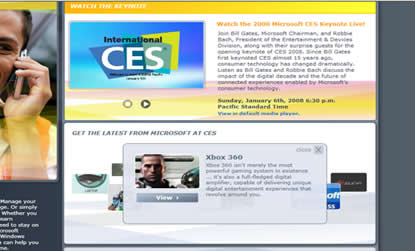