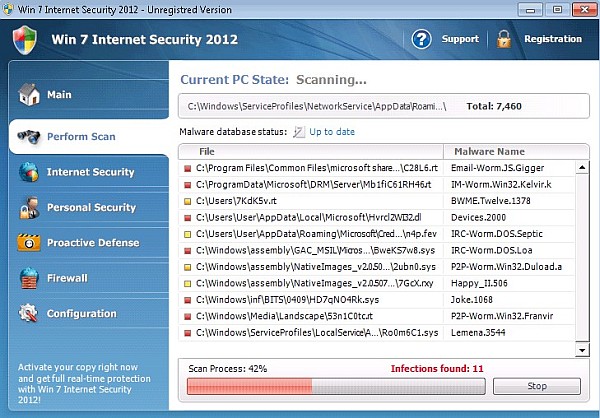 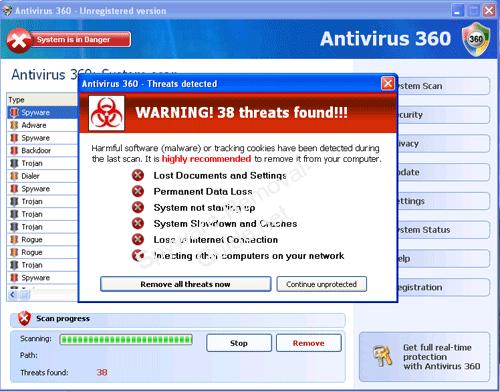 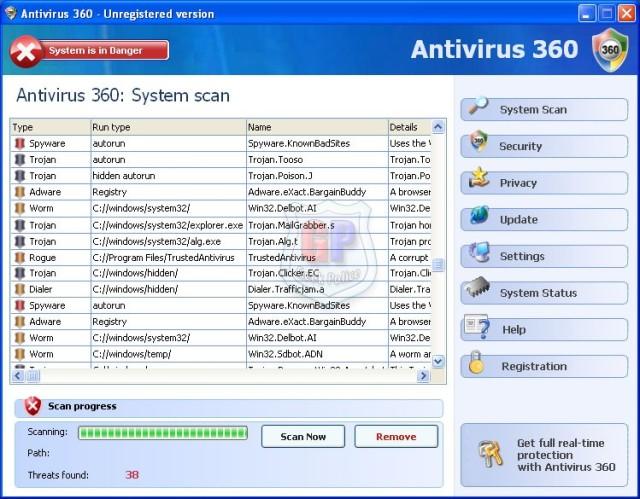 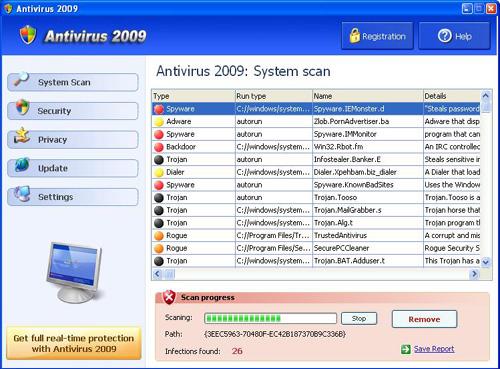 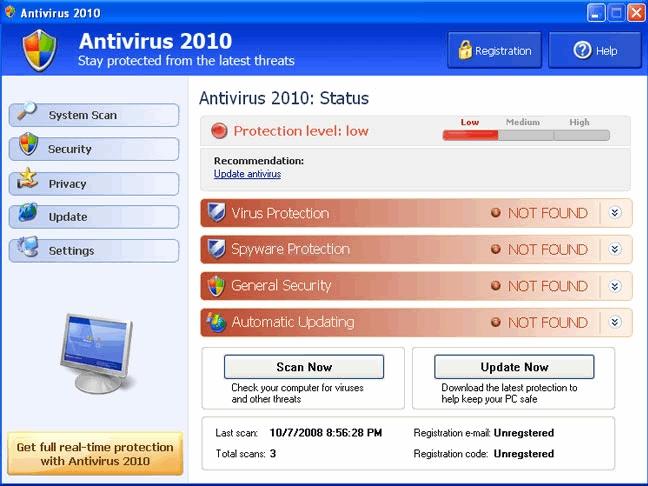 In BPOS, users would at least get a warning when they logged in. In Office 365, we’re seeing passwords expire and nobody knows why their Outlook or Lync suddenly stopped working. You can always have someone go to Portal.Microsoftonline.com and reset their password – it’s rather simple. But even less of a headache? Make it so that their passwords don’t expire. Follow the step by step below:

Download & install the cmdlet programs (you may
already have these and be using them).

Now launch the Microsoft Online Services Module for Windows PowerShell
from your desktop or start menu and enter each of the following commands one at a time (each bullet
point is one command NOTE that some commands may span more than one line due to web formatting – look for the actual BULLET POINTS to show you the beginning of each new command and copy it entirely).

And now you’re all set! Passwords won’t expire any more and passwords which have expired already will begin working again within minutes.

If you’ve recently had a virus or other random problems with your computer, such as the Blue Screen of Death, Windows Update not working, or Internet Explorer crashing, someone may have have advised that you use the System File Checker, or they may have told you to re-register all of the DLL’s on a computer. What the heck are they talking about?

What they want you to do is to go through your computer with a fine-toothed comb and find any system files that may have been corrupted. That sounds like it could take hours and be extremely difficult, lucky for you: it isn’t!

That doesn’t actually re-register all of the DLL files, however it does compare all of the major system files to what they should be based on a cached version or version from the base Windows install, and repair them if corrupted. To re-register DLLs takes a little longer, but it can solve a lot of problems when applications report that a file can’t be found or is missing. Open another command prompt and enter each command below one at a time, being sure to press enter after each one.

In the example below, I point to System32. If you’re using a 64-bit computer, change directory to syswow64.


Now reboot your computer. This doesn’t check the files themselves, but it re-registers them in the system, so if, for example, two programs shared the same file, and you uninstalled one of the programs, it may have left the file behind but broken ‘links’ (so to speak) to the file, thereby breaking the second program. So, I encourage you to run this as a quick way to try and fix some problems you may be having with program crashes, Windows Blue Screens, RUNDLL errors, etc…

Ever see this when trying to send messages form your outlook?

The error reads: “Microsoft Office Outlook cannot sign or encrypt the message because you have no certificate which can be used to send from the email address…”  Some people have even reported seeing the “Welcome to E-Mail Security” screen, which keeps asking them to “Get Digital ID.”

First thing, if you haven’t made any changes to your Outlook Settings, you should report this to your IT department or tech consultant. It likely means that your email server’s SSL certificate has expired! But if you might have done some tinkering, you’re in luck, because this is a very simple fix.

It’s just a checkbox that you may have checked because you wanted your email to be safe. Unfortunately, you can’t just check the box (as easy as it looks) – it requires set up on the server to actually encrypt your mail, and for that to work, it needs a valid SSL security certificate. It could be that you do normally encrypt your messages, but your certificate has expired! In the mean time, here’s your workaround:

The setting is called “Encrypt Contents and attachments for outgoing messages” and I have instructions below on how you find it. 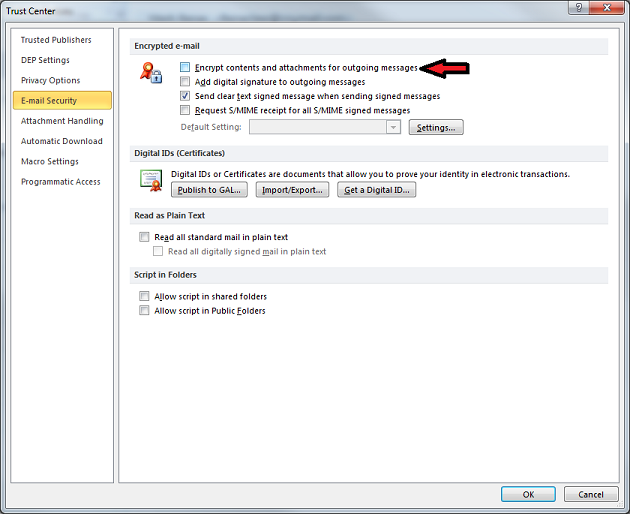 You’re all set!  Now try sending another email, and the error should leave you alone.