It really happened. I kind of thought it might, and addressed this once before, but I hoped it wouldn’t. Microsoft failed so badly at explaining Windows 8, people actually need to search the internet to figure out how to do it. If you’re reading this, and you came here asking how, DO NOT FEEL BAD! It isn’t your fault at all. Microsoft changed things too much and just assumed we would all just figure it out. So, if you’re asking how do I shut down Windows 8? Here’s how:

In 1994, electronics, gadgets, toy, and games were my entire world. I was 10. I remember stumbling on to a movie on the Sci-Fi channel around the same time (ya’know, SyFy now?). Evolver

. Evolver is a B-Movie about a kid who wins a prize by getting a high score in an arcade game contest. Kind of. Anyway, he gets the prize robot, and then the robot starts killing people.

Alright, so it’s pretty straight forward and B-Movie style. But there were some stars in there! Ethan Embry was the main character, and William H. Macy was the voice of the Evolver robot. Evolver

is the name of the film and the murderous robot because of how, every time you “beat” it in a game, it “evolves” and learns from the environment and experiences. It’s a basic plot with a little thriller horror and not very many unexpected twists. But man is it fun. It takes place in the same universe as the movie Arcade and has a few recurring characters, but you do not need anything at all from the others to sit down and enjoy Evolver 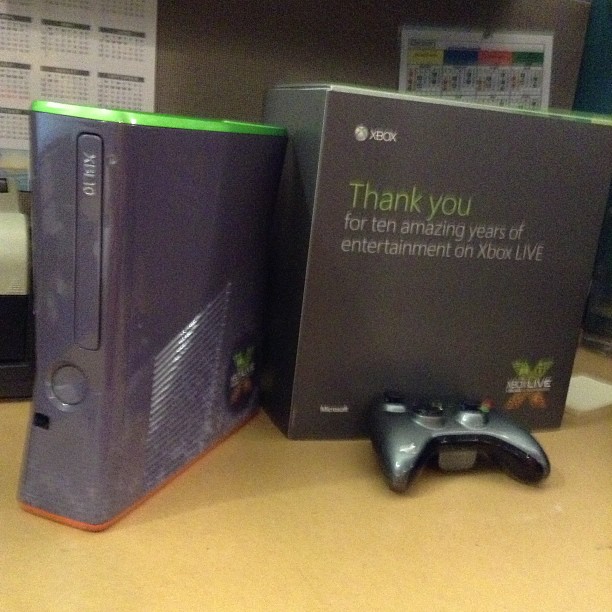