You’ve probably already seen this, but it’s pranks like this that give me hope for humanity. What a great thing to do, it’s funny, it’s kind of like a cash-mob, it’s just all things good. Enjoy. 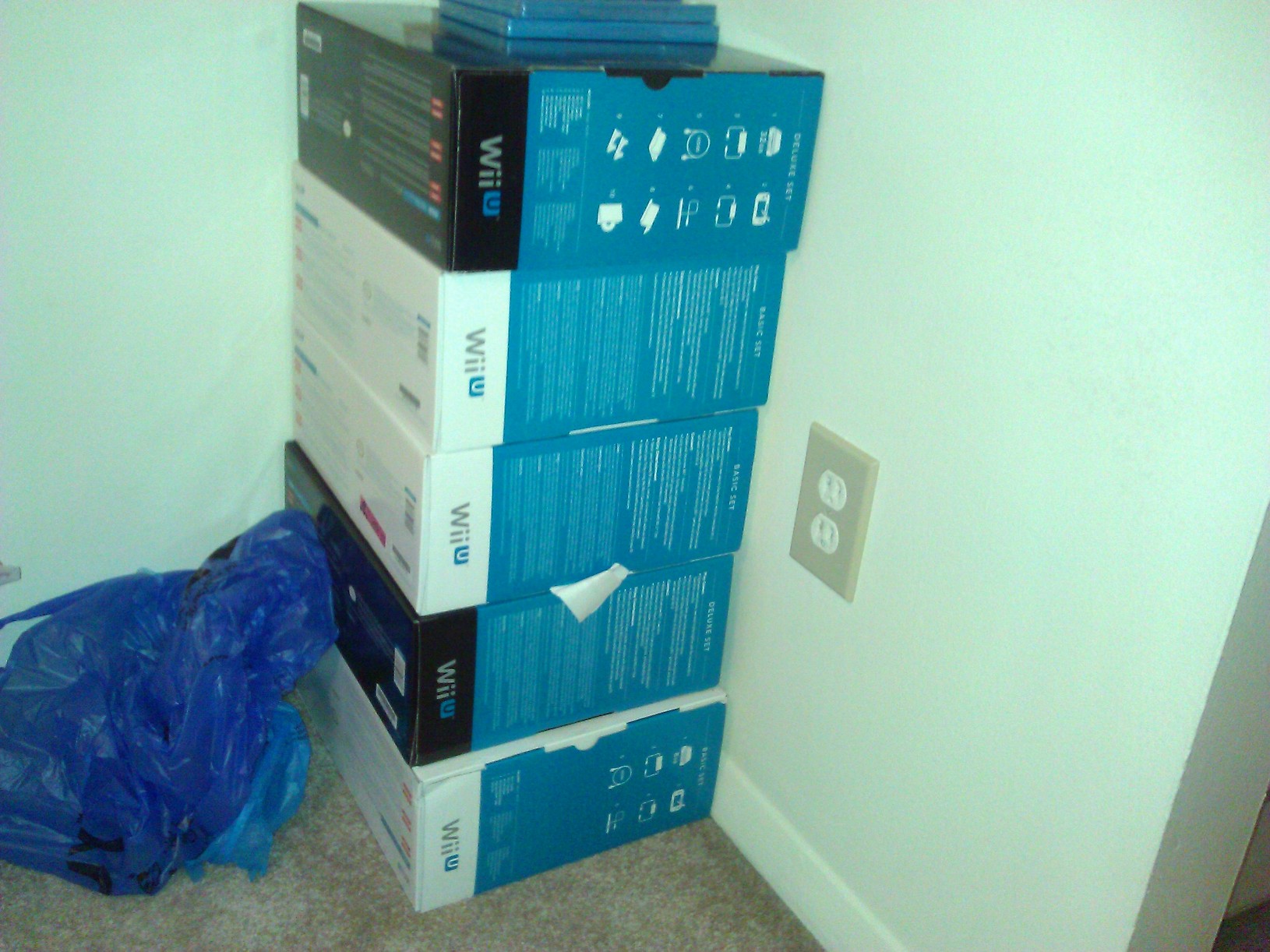 Because I have a lot of positive things to say, more than most people, I think, I want to get the negative out of the way, first. END_OF_DOCUMENT_TOKEN_TO_BE_REPLACED 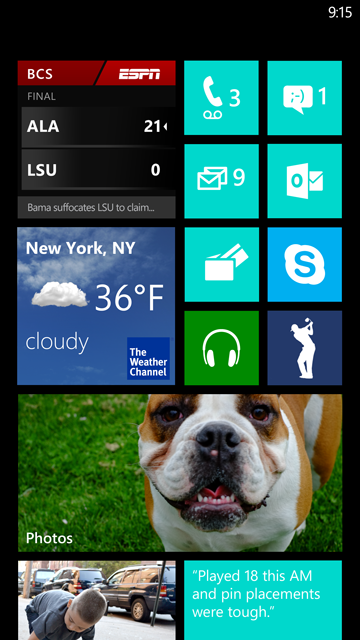 I was going to join the fray, today, and post an article about Windows Phone 7.8. I was going to ask where it was, why it hadn’t been mentioned lately, and talk about how some people disagree with Paul Thurrott’s recent public shaming of Windows Phone team (for the record, I’m on Paul’s side on this one!). Microsoft is focused, as they should be, on their new products. But for a company who has made monthly updates to Windows since 1998, and made their monthly updates work across a metrically infinite number of possible hardware combinations, Microsoft sure has had a hard time getting Windows Phones updated. I’m starting to wonder if it’s a one man “team.”

I was going to write about all of that, but in the last 24 hours, Microsoft finally spoke up. Probably due to rumors starting on Mashable that Windows Phone 7.8 could arrive as early as yesterday, and a bit in response to Thurrott’s post, Microsoft’s Official Windows Phone Blog had something to say. Word is that new phones could ship as early as the end of the year, preloaded with Windows Phone 7.8. These phones will be designed to hit a budget minded audience, but Microsoft’s Terry Myerson didn’t want people to worry, because Microsoft is pushing to have popular apps, like this Spring’s crazy popular “Draw Something,” and last Winter’s “Words with Friends.” Okay, they also mentioned Angry Birds space and the newest Angry Birds Star Wars, but no dates.

As far as pre-existing phones getting the update? Well, Myerson was a bit more guarded when it came to that, saying: “we want you to know that we’re working closely with our hardware and carrier partners to get it tested, approved, and rolled out to as many devices as possible in early 2013. As we work to quickly get this in the hands of our loyal users, we’re also striving to deliver a high-quality release and ensure a smooth transition for our widely expanded services.”

The reaction wasn’t very positive. Scanning the comments below the post, feedback compared Windows Phone 7.8 to the WebOS, and more than a few remarking that they were disappointed or annoyed. I even joined in the comments! The post has a 1/5 star rating, too. People are unhappy. Not millions of people, more like dozens… but we still feel the pain, and I hope at least someone at Microsoft is learning a lesson. I know I did: being an early adopter has its risks. I already knew that, but I seem to be reminded of that lesson in spades this year. More on that tomorrow.