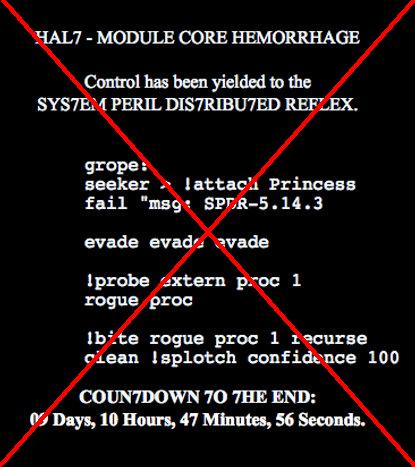 
James Clark, Burlington, North Carolina, USA. Now I know these Viral Advertising things have gotten good, but really – Yahoo! Site Builder, and all of this clear attempt to pose as a radio station? I firmly believe that it IS a radio station, trying to work its way up the Google rankings, and get noticed. The use of the number 7 is pure coincidence (Bungie didn’t make the movie Se7en, either), and could even be intentionally playing on the popularity of Bungie Day.