UPDATE: As if an upcoming “Google Take-Out” feature wasn’t enough, literally the same day I posted this Microsoft introduced a GMail import tool. Comments on an Engadget article announcing the feature indicated problems importing large mailboxes (~20GB), however it seems that Microsoft is listening, and willing to help. Microsoft has never specified a size of Outlook.com’s mailboxes, simply calling them “virtually unlimited.”

Original post:
Rumor has it that Google is about to create a new “Google Take-Out” feature for Gmail, allowing you to export your mail, contacts, and calendar entries from Google’s email service. That didn’t exist when I moved from Google Apps to a custom Outlook.com domain several months ago. Here is what I did. END_OF_DOCUMENT_TOKEN_TO_BE_REPLACED 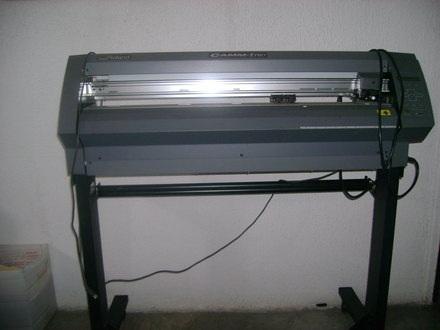 Last week I got a call from someone who couldn’t give me much specific information, except that some application wasn’t installing, and that “it kept saying it needs Win32.” Yesterday I had a chance to check it out, expecting that we would just need to download the proper 32 or 64 bit version of the software. The application he was using (which wasn’t FlexiSign, I don’t even remember what it was called) was installing fine. It was his Roland CX-300 Vinyl Cutter that he couldn’t get installed under Windows 7 64-bit.

Checking the vendor’s website, they have no plans in developing a supporting driver for Windows 7 64-bit, and no plans to develop for Windows 8/8.1 whatsoever. I tried searching for beta drivers, taking parts of the 32-bit driver and inserting them to the 64-bit driver (I do have some experience with this), etc… but all to no avail. The man who had called me said he spent 4 hours on the phone with the either the hardware manufacturer’s support staff, or the software developer (I’m not certain which) trying to make it work (I’m very surprised they didn’t just tell him it wasn’t possible and hang up). 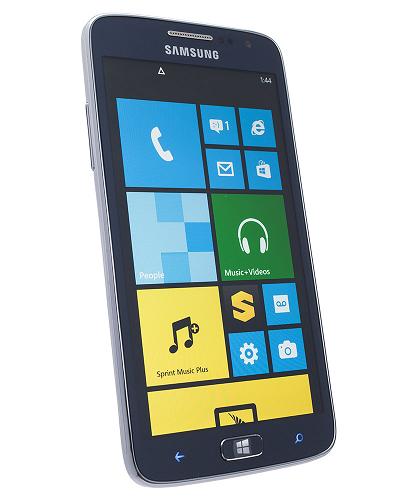 A few weeks ago, I wrote a review on Sprint.com for a phone I picked up in August. The Samsung ATIV S Neo. Unfortunately, the phone has a few issues – and Sprint’s customer service isn’t going to help you fix them. I think this should be known to potential customers. Unfortunately, I received an email stating that my review would not be published until I removed my complaints about Sprint’s customer service. Customer Service is part of the problem with this phone. Not the individual agents – they care, I know they do. The problem is that they aren’t being informed of a much wider issue, and all it does is frustrate those of us with ongoing issues!

Below, I have decided to post my entire, uncensored review of Sprint’s Samsung ATIV S Neo. Enjoy.

I love Windows Phone 8. Just as I loved Windows Phone 7 before it. It gets a bad wrap for not having a lot of apps, but all of the apps that I actually use on a day-to-day basis are right here when I need them. I can do my banking, all of my email and chat programs, social networking, etc… several of the networks can be integrated directly with the phone, even without the specific app installed: Facebook, LinkedIn, and Twitter can all be updated from the “Me” tile with just a couple of taps

The downside seems to be a known issue with Windows Phone 8 that Spring and Microsoft have refused to officially acknowledge and tell us whether or not a fix is on the way. The overwhelming majority of WP8 users (both this Samsung model and the HTC model) are reporting that the voicemail indicator does not work. You have no idea that you have a voicemail until you actually force yourself to manually call in and listen – hoping “there are no new messages” is all you hear. This is a massive frustration we have brought to Sprint’s attention in the support forums, and they try to go through troubleshooting steps with you each time, as though it is a problem that can be resolved on the headset when it appears that THOUSANDS of WP8 handsets have the issue. Windows Phone 7 had no such problem, and I’ve strongly considered going back to my HTC Arrive because of this.

The phone ITSELF, though, is amazing. The hardware design is beautiful, it’s nearly identical to the Galaxy S4. The processor and memory make for one of the fastest WP8 devices you can buy, the screen supports beautiful 720p resolution, and although it’s no Lumia 1020, it takes beautiful pictures and video, although I do find the flash to be slightly off which can lead to difficulty when trying to use something like the Chase bank app’s Quick Deposit feature where you need to photograph checks. I don’t buy cases for my phones, and even riding in my pocket with change and other items, the back and screen of the phone are scratch free and still beautiful to look at. The large screen can make the phone a bit wide for some peoples hands, mine included, but I don’t mind the size when the image quality is just SO good. 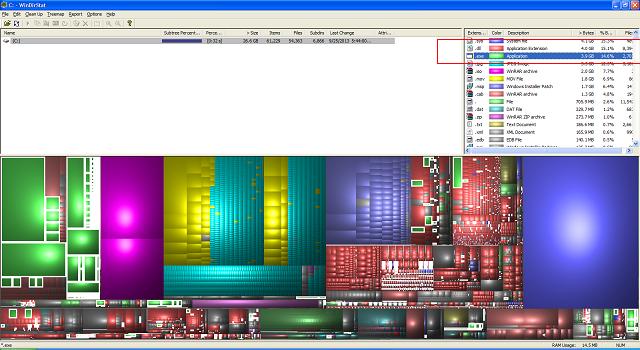