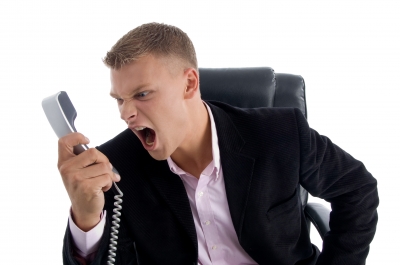 You may have recently followed the steps in our article about how to cancel or disable automatic renewal on Xbox Live. But you run in to an error. An error which specifically states “an error occurred cancelling automatic renewal.” This has been going on so long that I believe it is intentionally done by Microsoft, and it is just a ploy to get you on the phone with their retention department, so they can try to sweet talk you in to staying.

The unfortunate truth is, because it is set up this way, your only choice is to call support. The phone number for the United states and the URL for finding contact information in other countries can be found in another article on our site.

I watched the full film of Indie Game The Movie last night. It has recently been added to Netflix On Demand – only days after I was the film’s twitter account about buying it. Although my intention was to buy it and enjoy it this weekend, since it had cropped up on Netflix, I decided to watch it there. I’m still going to give the documentary film maker my money.

I’m a huge fan of documentary films in general. But the best ones really take you on a journey, through a story, or even a series of parallel stories. You get to really begin to like (or at least understand) the “characters” involved in the film, and you become invested in the outcome. Many of them have happy endings, and even the ones that aren’t concluded in the film, we, the target audience, know the final outcomes of titles like Fez, a critical darling.

I encourage you, watch the trailer above, then go buy Indie Game The Movie – as they responded to me on Twitter, in whatever format works best for you. As I expected, a direct payment with PayPal and downloading the movie DRM free gives them the most money – but if you’re already invested in a movie platform such as Vudu or Amazon Instant Video

, then by all means get it that way! 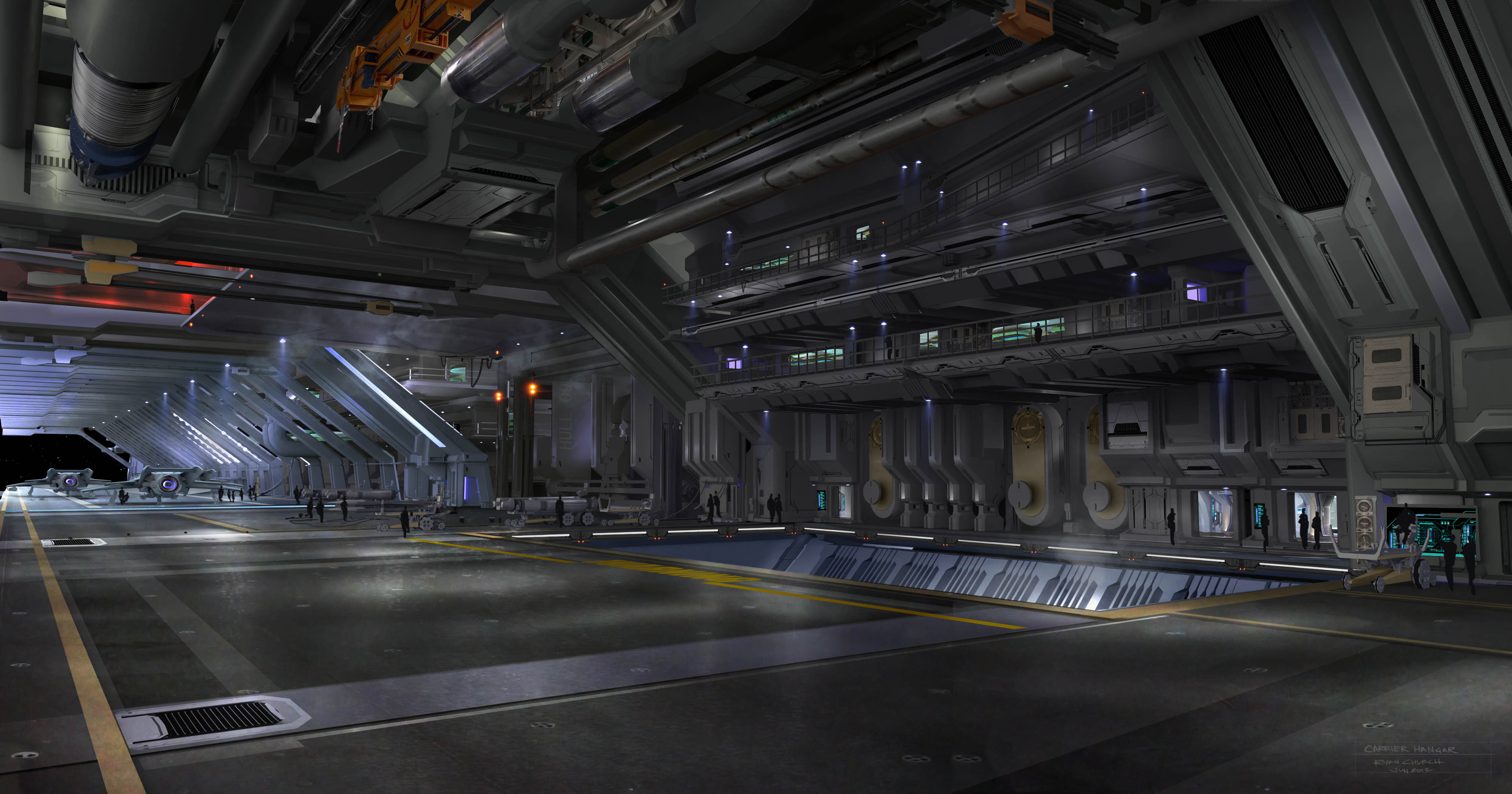 I recently decided to try my hand at building my digital movie collection. I’m an avid music collector and of course love my video games, but I only ever owned a few dozen movies over the years. The advent of Netflix has been perfect for someone like me, who doesn’t own many movies, but likes to watch the occasional TV series or movie. Still, there have always been a few movies that I’ve had in my collection – and while my TV Series I’ve been “ripping” down to my hard drive myself, I find the process tedeious. I wanted to find a new way to have “my” movie stash, online. END_OF_DOCUMENT_TOKEN_TO_BE_REPLACED