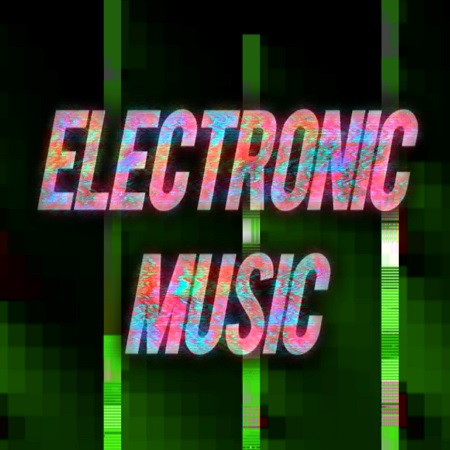 Sure, most of you are asking who? But I’ve mentioned him before, at least another band he is in. Be sure to see my review of The Revengineers’ self titled album. For those completely unfamiliar, Nick Maynard has become a sort of chiptune legend in the Rochester, NY area. Arranging frequent events and shows through RochesterChip.org, and even hosting seminars introducing people to chiptune music and explaining the process of making chiptune.

Chiptune is still growing in popularity, and some people say it all sounds the same. But you should listen to a traditionalist, like RushJet1, who composes music to sound like modern day Mega Man tracks, then come back and listen to Nick Maynard. This is a much more high energy and contemporary sounding chiptune. It mixes several forms of the music, too. Trained ears can hear the difference between “NES” music, and Game Boy music. There is much variety and flavor in Nick’s music, and if you’ve taken just a moment to listen to his covers that he recorded in 2011, it’s easy to see how much he has advanced (and not just by choosing better music!).

Electronic Music, as an album, starts off with high energy, and doesn’t fail to keep the tempo between tracks. Track two, GWAH, begins with a little bit more of that electronic overlord (also, do I detect a hint of yeah goat?). This track leaves much more opportunity for someone to lay some vocals on top of it, but it by no means feels like it’s missing anything.

This takes us to the third track, SNOW WIZARDS. An apt title, as I can easily put myself in a snow-covered field, with white clouds that have lost their puffy-ness, and are instead smeared across the sky. MARGARET HOOPER quickly follows with much more attitude than the previous track. A hint of “Oh, Dub Step? Is that what the kids are into these days? That’s nice.” Then, at 1:02, for about the next minute, you feel something positive building; something is there to put you in the right mood, to conquer whatever lies ahead.

Track five of six begins to fade in, SAM SEABORN, featuring a hook that you can swear you’ve heard before, but can’t quite place. It quickly works its way in to your mind and will rest there all night. This track is the sort of extremely fast paced and well varied song that is clearly influenced by Anamanaguchi, and could have just as easily been featured along one of their songs in Scott Pilgrim Vs. The World: The Game (the soundtrack)

The last song is Electronic Music, the title track of the album. It does a great job proving to even the untrained ear that there is, in fact music behind all of the noise that they think they’re hearing when they listen to “electronic music.” It blends various sound effects with the music, serving as instruments, in some cases, and in other cases completely ignoring their musical purpose and just inserting them as an additional layer competing for your attention. All of these layers of sound on top of one another will actually help the listener realize where the music is – suddenly clearing up just before the 3 minute mark and allowing the “uninitiated” listener to very clearly hear and appreciate the music that they’ve been ignoring all along, before sending them back into a dizzying array of conflicting sounds to finish out the album.

Nick Maynard composes chiptune music that even the most famous names in the genre should respect. In this genre, he’s what you would already call a seasoned veteran. The talent in his music is well worth the mere fifty cents per track he is asking you to pay for the album, so if you’re in to chiptune music at all, just go do it! Tell’em Margaret Hooper sent ya… wait, that’s not right, is it?