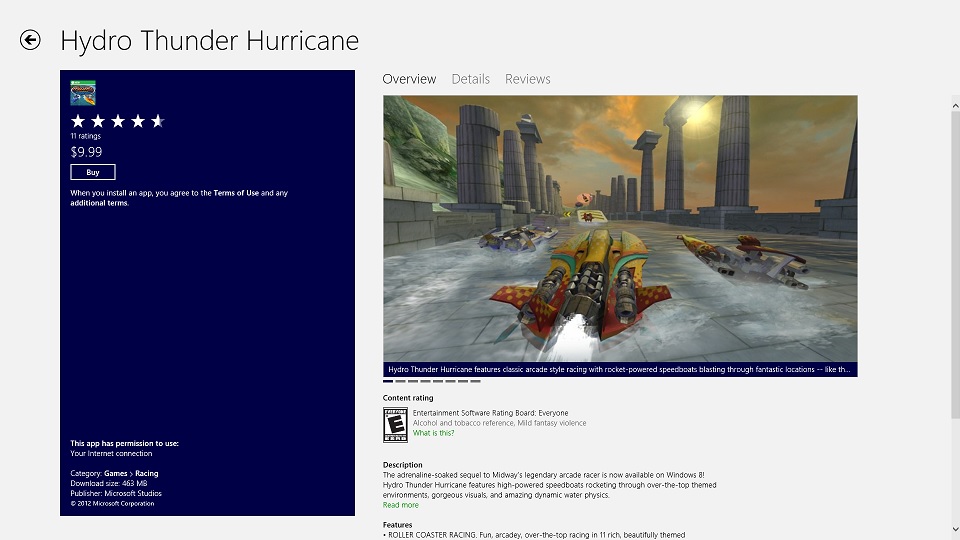 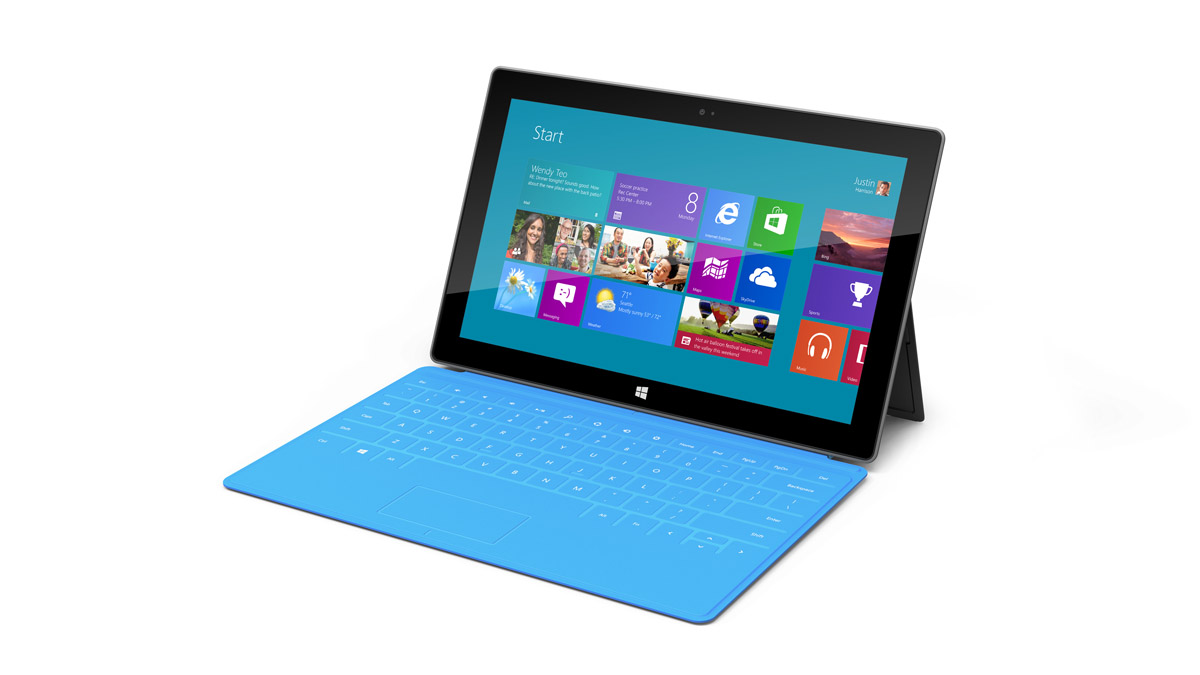 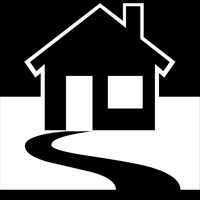 Take Me Home Tile, at first, sounds like a pointless app that wouldn’t get much use on the average person’s phone. But I’ve come up with some excellent uses for it, already. First, a little background as to what Take Me Home Tile is and what it does.

Take Me Home Tile, available for Windows Phone 7 devices, is quick and easy to configure, then places a tile on your home screen which will open up the Maps application and provide driving directions to a configured location, from wherever you are right now. The idea is that you configure the tile for “home” and no matter where you are, you just tap the tile and find your way back. It sounds simple enough, but some people might not see a need. Although I admit that not everyone is going to need an app like this, I’ve come up with some other-case uses it may be good for.

Say, for instance, you are starting a new job. Maybe you’ve moved to a new city or it’s just in a part of town you’re not familiar with. You may want to configure the application to take you to work, instead of home from work. For the first few days you could use this app to quickly pull up directions so you don’t miss your turn while driving through unfamiliar territory. Hop in the car, tap the tile, and you’re on your way – you won’t make yourself late for work and you’ll arrive with confidence.

Another use could be for elderly drivers. Nobody wants to think about the time that may come to take some of the independence away from their parents or grand parents. It is sad to think that you may take the drivers license away from someone who has been driving for decades, and make them unable to go to the grocery store, or to drive to local events. But I, for one, have heard several stories of a driver who may have the physical abilities to drive, but have simply driven around for several hours, unable to remember where they lived. Their vision and muscle responses are fine, but may have early signs of Alzheimer’s – this doesn’t necessarily make them a danger on the road. Perhaps providing them with this application, with the easy to use tile interface of Windows Phone 7, you can make it simple for them to get back home, wherever they may roam to.

I’ve come to appreciate this app in a new light. What was a simple shortcut to Bing Maps and directions actually could serve some quite useful purposes for many people. I hope you find a use for Take Me Home Tile. 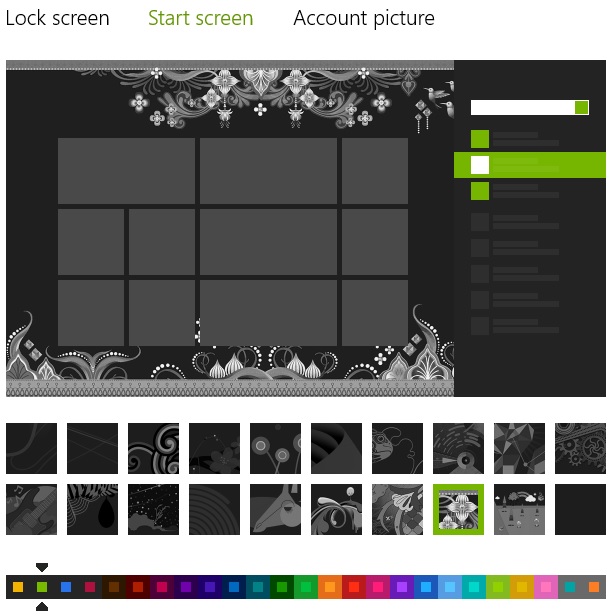 Windows 8’s biggest change from the last several revisions of Windows is the advent of the Start Screen to replace the Start Menu. I’ve been asked “how do I change the background of my Windows 8 Start Screen?” by a few people lately. As more and more screenshots release just prior to the launch of Windows 8, people are seeing different colors, designs, background images… and they want to know how to get in on the customization action. It’s simple.

From within the Start Screen, bring up the Charms Menu – you can do this by placing the mouse in the lower right hand corner of the screen, or by pressing the keyboard combination of “Windows Key” + C. Then click on Settings then Change PC Settings. From there, it should default to the Personalize menu on the left, the top item. Then, on the right hand side of the screen, across the top you should have 3 options: Lock screen (see our article on customizing the lock screen!), Start screen, and Account picture. Select Start screen.

Once you’re there, you can choose from several color-themes ranging from dark themes with colorful tiles and highlights, to more light hearted themes with richer, more plentiful colors. Then you also have your choice of 2- different ‘scenes’ in the background, to which those colored themes will be applied. Some of them are themed similarly to existing Microsoft products, like the Xbox 360’s “Jelly Swirls.”