is a cult classic. I was introduced to it in a film-study class I took in college. I wanted to know why I hadn’t heard of it sooner. It’s genre is simply defined as action, while some consider it Sci-Fi. Imagine a movie that’s almost as minute-by-minute action packed as something like The Transporter

, but exploits a Groundhog Day

-like way. I know, you’re interested. The soundtrack is going to keep your pulse up throughout the whole film, it’s going to keep you so alert of every little detail, it’s going to make you question why that thing looks different than it did just a few minutes ago, it’s going to provide clarity in a time where you’re so confused and you want to give up. The music marries on the on screen images and completes this wonderful package.

Filmed in Berlin, Germany in 1998, this film doesn’t look like your typical high budget American action flick. But what they may have lacked in budget, they absolutely made up for with creative story-telling. A girl just wants the right outcome, but every action or inaction has its consequence in this thrilling journey through time. This is genuinely one of my most favorite movies, and I don’t want to spoil it for you, so I’m literally staying vague. Just rust me. You need to see it. Now, go get Run Lola Run 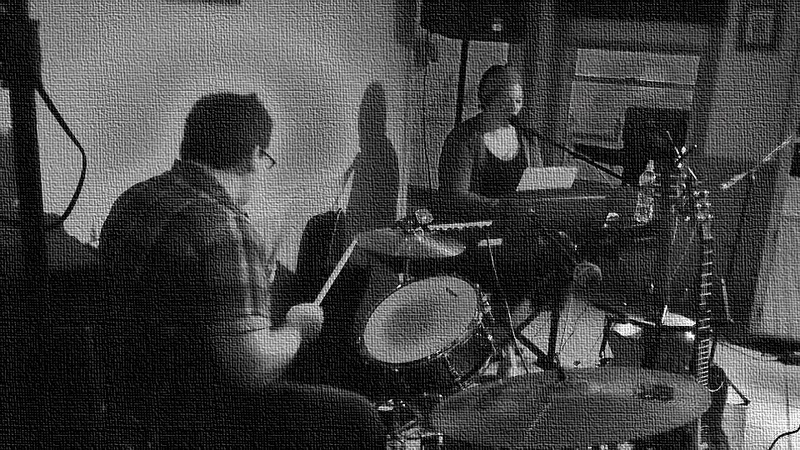 Today: Indie Music. I’ve met some talented people in my lifetime, and today I wanted to share a few more of them with you. First out, I met two of the three members of this band back in 2008, long before the band ever formed the trio known as Younger Me, from Red Lion, Pennsylvania. Great vocals and keyboard playing that gets in your ear and doesn’t want to leave. If you admitted to yourself that you actually enjoyed Vampire Weekend, then listen to the track Sleepwalk Home on their Bandcamp site and try to resist the urge to tap your foot. I dare you.

Next up, a local duo from my hometown, going by the name Slim and Red. Mike and Laura might cover songs here and there, but their originals bring out their fans. I can honestly remember being in high school chorus class with Laura, and I feel like my home town is lucky to have someone of her talent still spending time there. Her vocals can haunt you with their force, and the honesty in their lyrics is so very refreshing. If you don’t believe me, you can listen to their samples, and I would suggest listening to This Skin and seeing if her voice doesn’t get stuck in your head.

I pounced on an Amazon Goldbox deal… about 3 years ago… and never watched the box set I bought. So, recently, I sat down and watched a crapload of Rocky movies! You can, too, with Rocky: The Undisputed Collection

Sure, everybody knows Rocky. The Stallone movies about a boxer. They introduced the world to Mr. T, they got Hulk Hogan do a role as Thunder Lips, and, in my opinion, put an end to the Cold War.

Ready for some spoilers? Did you know that Rocky doesn’t win every fight he’s in? Did you know Adrian, his wife, died? Did you know Rocky owned a restaurant? Did you know there was a time when his trainer, Mick, didn’t have a hearing aid? Each movie has a great story – even the newest, Rocky Balboa. The final chapter in the Rocky saga, Rocky (and Sly Stallone) shows he’s still got something left, even though it ends similarly to the first movie. Become a Rocky trivia master. If you’re looking to collect them in hi def, Rocky: The Undisputed Collection

is your best bet.