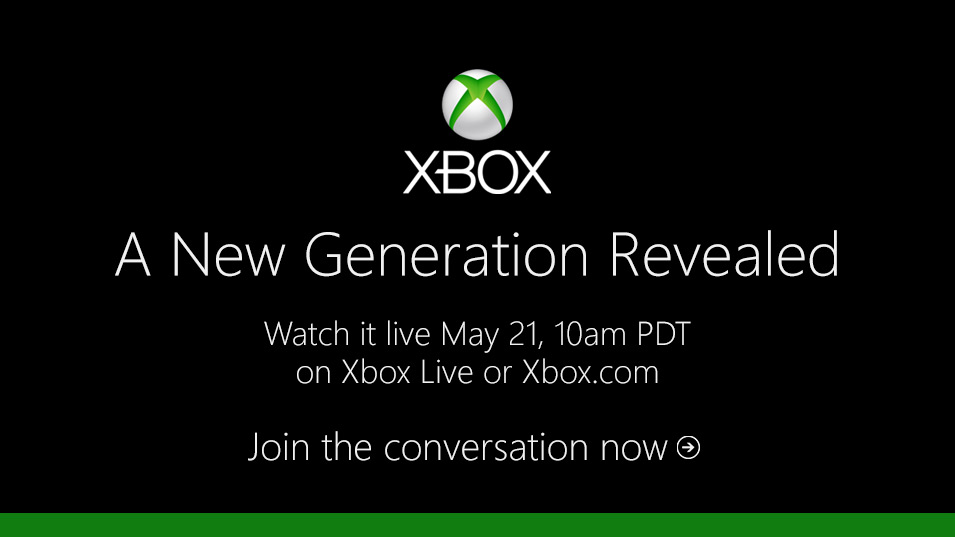 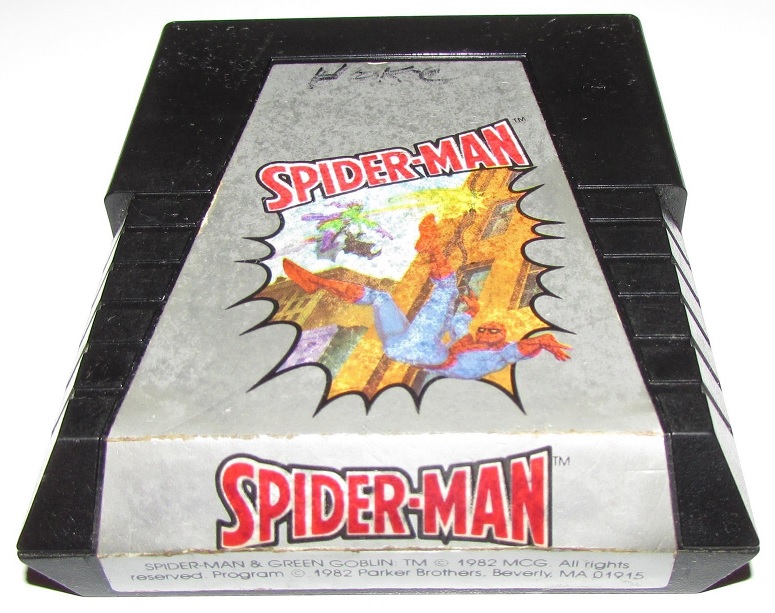 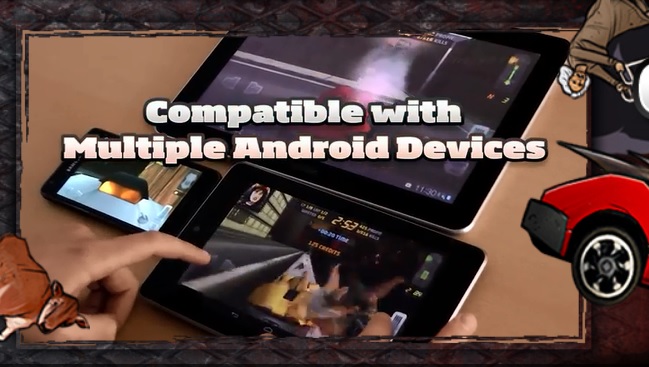 This week Nintendo simultaneously lost Madden NFL 25 on the Wii U, saw prices slashed again at retailers in the UK, and sent a message to your custoemrs begging them to buy the Wii U. This is getting pathetic.

I had a stack of Wii U’s I was planning on making some money on. They didn’t sell. I’m still sitting on some of them. It seems good to know that in 15 years they’ll be a rare treasure that sells well on eBay, especially in a sealed box! Too bad I’m stuck with these pieces of crap for another 15 years.

I’m thrilled with New Super Mario Bros. U, it’s a fun game. But the system is failing, it’s not a secret. It’s Nintendo’s best online service yet and the eStore is just finally starting to take off. The video above shows games that will be launching on the Wii U’s Virtual Console service. But if Nintendo really wants to keep the Wii U on life support until larger publishers and triple-A title games return to the platform, I know how they can keep it going. Release more Virtual Console games!

Nintendo, I don’t want to import my games from my Wii U. It’s absolutely the right move to allow people to do that. And the upgrade process to Wii U sounds great. But where are the games!? If I could turn on my Wii U tonight, and download a bunch of games, I would jump right on it. Super Mario 64, Super Mario World, Super Metroid, Street Fighter, even Gameboy games like Metroid II, or Donkey Kong Land II, and classic NES titles like Mega Man III (my favorite), or Darkwing Duck (also: insert obvious Metroid request) – give all of these games to me, and you’ll make a fortune in a day. It seems too much like they want to drag it out and slowly release more and more content, much the way Xbox Live Arcade works, or other online systems. But if the basic formula is to take an existing, old ROM file, drop it into a wrapper that lets me sett it on my TV and my Wii U Gamepad, and upload it to the eStore… then GET ON IT. Make a splash – give users a compelling users to have this console! You’re floundering too much, and it’s frustrating me to near insanity.