I recently read an interesting take on Why Intel can’t kill x86. Even video game console manufacturers are encountering the same issues. The solution I’m about to propose must have been proposed a hundred times over, but I think now is a good time to revisit it. Virtualization and emulation. Let me explain. END_OF_DOCUMENT_TOKEN_TO_BE_REPLACED 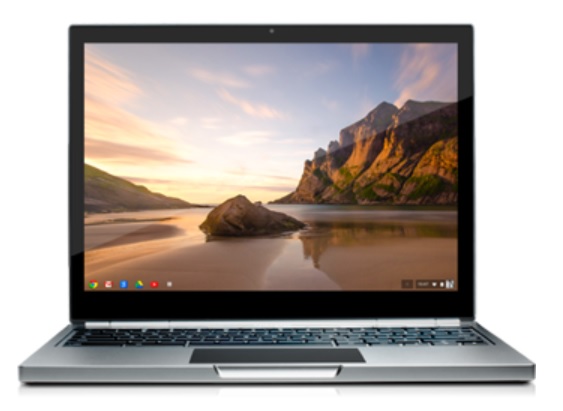 Another one of Microsoft’s little messes. It’s the year 2013, and Microsoft is still so afraid of jumping head first into 64-bit computing that, by default, Office 2013 users who need to download their installer will download the 32-bit client. As if it’s impossible for Microsoft to run a script on the web page to identify what version of your OS is loaded on your computer? It’s just another one of those SNAFU’s that you get used to, I guess.

First you buy a license at a store like Best Buy, or Amazon

. Then you have a product key, nothing more. You have to enter your product key to download the software. But don’t start the download right away! After you click the “get started” button as pictured above, you need to look for (I wish I screenshot of this, sorry, I don’t have one right now) “Language and Install Options.” Then there will be another link that says “Additional Install Options.” There you will find your 64-bit installer.

You might have some travel planned and need to spend some time away from work. In the age of mobile phones it feels like we can never be too far away from our email, particularly when it is work related. Still, it is professional courtesy to leave an “Out of Office” message on when you’re gone – so that people who send you email get an automatic response to their email. I generally put in a blanket statement saying I’m out of the office, and I’ll be back at a certain date; including a contact number for someone they can reach quickly if they need help is a nice addition. But how do you DO it when it comes to the “vastly different than its predecessors” Outlook 2010? This is how: 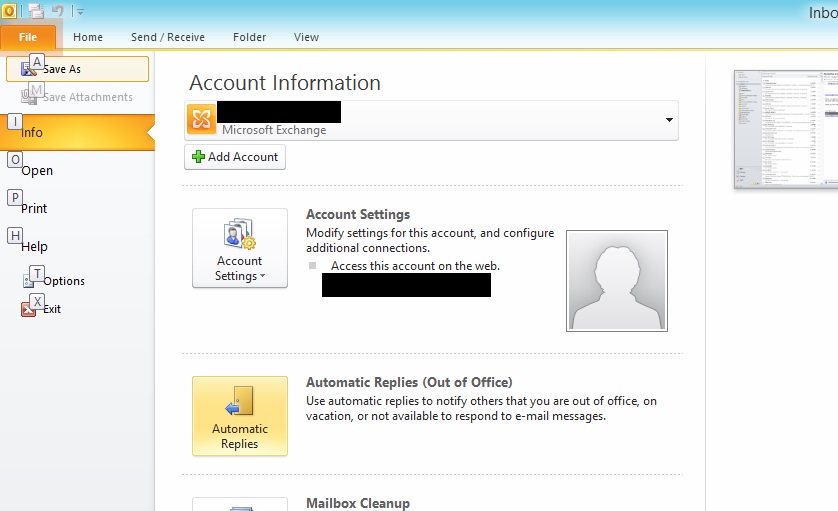