I have, for more than 5 years now, had an article on here about how to use NTPassword to reset a Windows Password. The website hasn’t moved for years and it’s still online over at http://pogostick.net/~pnh/ntpasswd/ – BUT I wanted to host a mirror here because I can’t imagine a world where that website goes offline and I don’t have access to the files anymore. So, just in case here are some mirrored downloads.

For many years, the FalconFly Central website has been a staple of the 3dfx community. It continued on for years after I was no longer active in the realm of “Voodoo cards” and driver tweaking. Falconfly has always been an important member of the 3dfx community, and when he announced that he would be shutting down his archive of 3dfx files and drivers on July 1st, 2017, many people were sad to hear of it. END_OF_DOCUMENT_TOKEN_TO_BE_REPLACED

END_OF_DOCUMENT_TOKEN_TO_BE_REPLACED 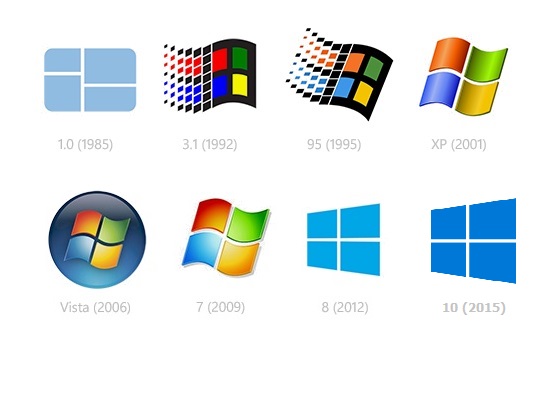 I’m the kind of oddball fan who had a Windows Mobile device. Windows Mobile 6 upgraded to 6.1, learned some tricks on XDA Developers and hacked my own builds of Windows Mobile 6.5 on to HTC “Vogue” phones. I went on to use Windows Phone 7, 7.5, and 7.8, then another couple of phones with Windows Phone 8 and 8.1. Windows 10 Mobile should be available for my Lumia 640 in the near future and here I go, yet again, sticking with Windows and my strong desire to toy with the latest and greatest.

Microsoft has been keeping up with updating the History of Windows page and does have some fun geek trivia, so give it a look!