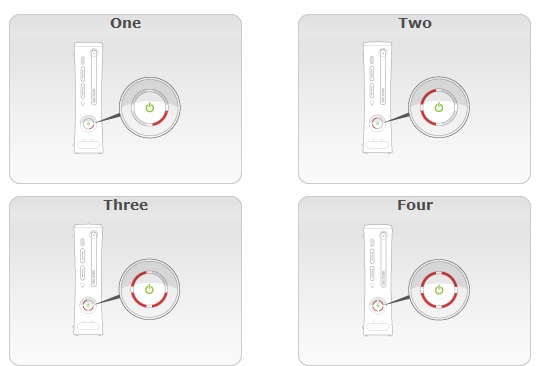 It’s that time of year, when everyone you know on Facebook, where you work, in the grocery store – everybody everywhere – is suddenly a political analyst. I remember four years ago asking a friend where they got their news from. This person genuinely thought that one of the best places to get information was from the attack ads. Do you want to vote for a politician who is a cannabal? Really? You don’t want to listen to the speech the person actually gave, just selected, edited, and cropped sound bites that the other person is telling you was said. Is there any worse way to find out what a person is like? Even a person with the best intentions could still mix up the message – why not hear someone’s actual words?

I don’t know. It’s all just so over the top. And with new media, social media, the instant feedback from the internet – there is no time to pound away and send one message home as political candidate, you have to have something new to say every single day, because each day, everybody is hearing your message. It’s not like it was a few hundred years ago, when you had to campaign all around the country. Now you’re campaigning nationwide every day! Quotes get put on the news, ads are put on Youtube, and statistics are misrepresented and outright lied about in stupid pictures that get retweeted and shared a few hundred thousand times over.

I’m a geek. A geek who loves music, and video games; hockey, and football; whiskey, and cold beer. I have strong convictions on social and fiscal policies. But I just know that this year, more than any in the past, is going to be ugly. The attack ads are going to really turn me off to this election season, and we’re a long way from the finish line. I’m hoping to keep my head low, but you can’t even turn off the TV this year. It’s already started on radio, every social network, and even YouTube’s pre-roll ads. It just makes me sad that so many influenced by the negative campaign ads, rather than listening to the messages of the candidates themselves. Know where someomne stands, know how they’ve voted in the past, and vote for your candidate of choice – not the candidate who bashed the other guy the most. Republican or Democrat: I just hope we all come out of this one alive.

I get this all the time. Here is what you most likely need to know. If you are running Windows XP, it is almost certain that you don’t have 64bit windows installed. With Windows Vista or 7, you can check with a few simple clicks.

Right click on the Computer icon. It should be on your desktop or in the Start Menu. Then left click on Properties. It will open the System window, which will have, as the screenshot above shows, information about your computer, including how much RAM you have and whether you are running 32 or 64-bit Windows.

It is important to note that you may have 32-bit Windows installed on a computer that can handle a 64-bit operating system, but to determine that you may need to run a special program like CPUZ or WCPUID. But almost anything manufactured in the last 5 years ought to do 64-bit computing, with the biggest exception being Intel’s Atom Processor, found mostly in Netbooks.

Releasing tomorrow, Purity Ring’s “Shrines” is a beautifully crafted psychadellic trip through a musical soundscape. Much like many of the recent electronica type indie bands of late, you’ll be hard pressed to find the occasional “real instrument” on the album, but that won’t make it any less enjoyable.

If you’re one of the many millions who has been enjoying the vocal stylings from Gotye’s Somebody that I used to know, lately, then you are going to enjoy the haunting ethereal voice of Megan James. Corin Roddick pops in part way through the album with a voice inspired by contemporary hip-hop artists, whch acts as an enjoyable contrast to the ghost-like voice of James.

And if you’re not keen on preordering something you’ve never heard before, you’re in luck. NPR actually has the whole album available for your preview pleasure. But if you have enjoyed the likes of Neon Indian or Air France over the last few years, Purity Ring will end up on your playlist in the very near future.