In an era where international travelers are being asked for social media accounts at the border, or the fifth amendment is under attack by forcing you to potentially incriminate yourself by unlocking your phone using a fingerprint (recent good news on that front), there are new concerns when it comes to security and privacy when traveling. There are tons of things that are getting people worried about whether or not they’re going to be targeted and questioned at the border.


There are certain large companies so worried about Intellectual Property or Security of their data, that they have a policy that if a phone or tablet is out of your view at any given moment, you should just leave it there. If the TSA takes it and walks off with it a for a few minutes, some companies tell their employees to leave the phone with the TSA. Forget it, and move on. You’ll get a new one when you return to headquarters. Some people have suggested mailing the phone to your destination hotel, but mail can be subject to inspection at the border as well. In recent news, Nokia has announced the 3310, a $50 data-less “candy bar” dumb-phone might become the travel phone for security conscious travelers. Some people have suggested even using “burner” smart phones, with generic accounts, so that you can remain connected while you travel, but you won’t be using any of your primary accounts. But none of this is as efficient as having access to your own information when you travel.


I don’t know if others have given this much consideration or not, but my advice is this: use trusted cloud services to backup your data, then, before you cross the border, reset your device to factory defaults. 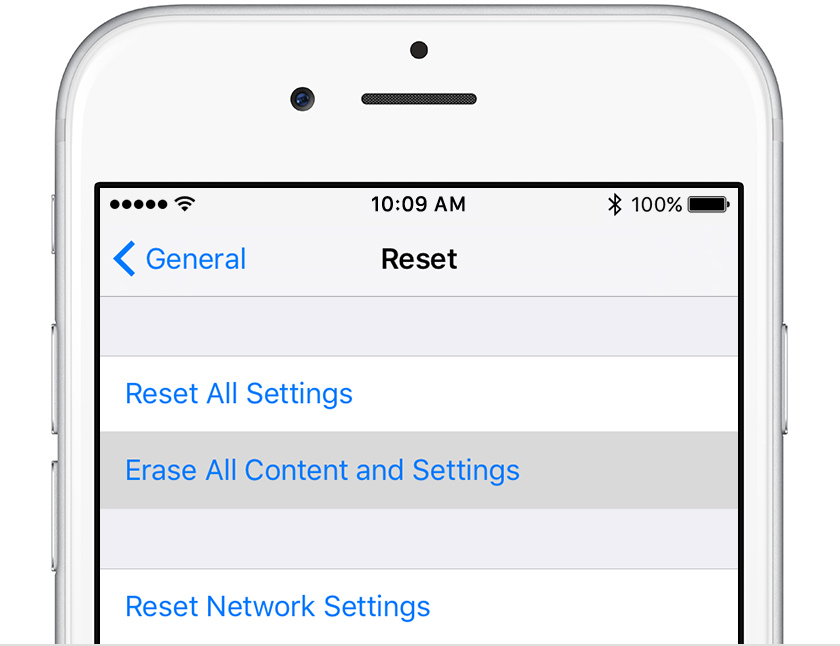 If you have a device that is at the initial set up screen when you are inspected, you can safely unlock and your phone over for inspection. When you cross beyond border patrol agents, then you can sign back in to your accounts and re-sync your data.


Of course, if you’re this security conscious, you very likely already use encrypted VPNs, you don’t use traditional cloud services but perhaps a service like “OwnCloud” where the data doesn’t sync with commercial servers, but with your own devices in your own home or business. I’m sure I don’t have much new advice to offer, but if I can add anything to the conversation, it’s just the idea of backing up your device, and re-syncing it whenever you leave or enter the country. All major Android, iOS, and even Windows Phone devices all support the ability to wipe the phone, and resync your settings when you log back in to your account, without the use of a computer. Consider it.