This Xbox tip of the week is a handy one, and surprisingly little known! 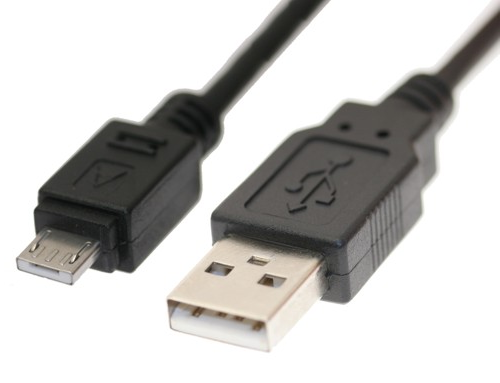 Last weekend I was on the road and stayed with a friend. I realized I hadn’t brought along my cell phone charger, but not to worry! Since the majority of phones use a Micro USB cable these days, I found a spare cable of just such size, connected one end to my cell phone and plugged the other end in to one of the USB ports on the front of my buddy’s Xbox 360. Just a few seconds later, even with the console off, the charging indicator light on my cell phone lit up! Crisis averted. Hopefully this one helps you out, some day.