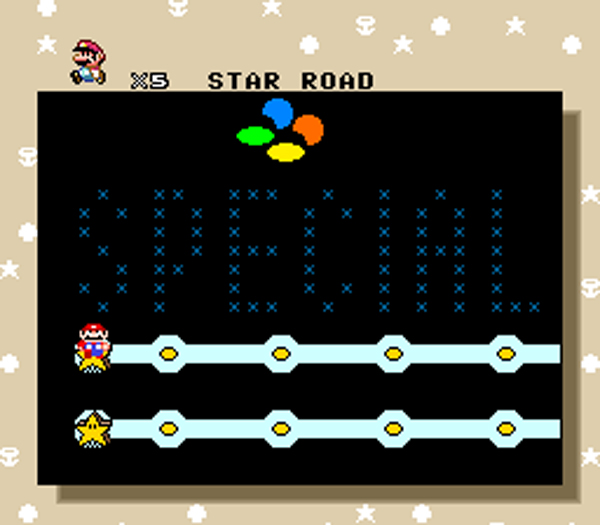 Before we get to this “vow” I speak of, let me share with you a little story. I sat down with a friend this weekend, in front of his Wii, and grabbed a classic controller. We loaded up Super Mario World. Those were the days. Mario and Luigi still looked exactly the same, with a small palette swap, but infinitely better than they had looked on the NES. You could swear that big round nose was going to come right out of the screen. The cape Mario applied to fly had so many frames it had to have been motion captured. Yoshi was the best addition to a video game saga in the history of video games. And the game itself was filled with just as many secrets as games from the golden years. Secrets which drove me mad.

My friend and I resumed a game we had already started – we made extensive progress through this Mario World, right up to Bowser’s castle, and several of the “SPECIAL” levels. Somehow, all of that was done within hours. This night, however, would be a tale of woe and frustration. As we paraded through the overworld map of completed levels, we looked for secrets we may have missed. One right outside of Bowser’s castle… a hidden exit on “Valley of Bowser 2.”

Frustration set in as I tried to remember if I had to obtain all of the coins to unlock the secret exit, or if there was a “POW” block that uncovered a secret door, or perhaps a winged Blue Yoshi had to fly my to the skies where I would collect gobs of coins. Nothing worked. My friend, meanwhile, spent nearly 90 minutes on the “Outrageous” level of Star Road. Our rhythm was gone. Whatever had possessed us to make it as far as we had was gone. “Our grade school selves would be so disappointed in us,” we agreed.

Angered, I searched the internet for answers. A key hidden in the valley would merely unlock another level I would be stuck on for hours.

I was defeated. By the game. Not only were we killing off our portly plumbing pals with prodigious persistence, but we had forgotten where things were hidden. We forgot our shortcuts, keyholes, and whether to be Super Mario or mini Mario. I resorted to a YouTube walkthrough.

“What happened to you?” my grade school self prodded. Before I had a driver’s license I was able to get a “*96” rating on my game (100% of secrets found). This was in the days when the internet was new, walkthroughs and wikis were non existent, and YouTube wasn’t even a twinkle in any of the tri-founder’s eyes. We did this on our own, with patience, and determination. We wanted the reward. To get from 93 completion points to 96 – to see that star. 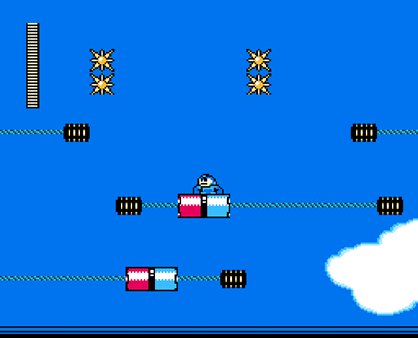 It begs the question: am I too old for these video games? Did I find Mega Man 9‘s demo frustrating because I didn’t belong in that era any more? Have I forsaken reflex time, curiosity, willingness to explore my worlds? Have I given it all up for superior voice acting and million dollar story lines? Have I given up on my roots and found First Person Shooters and Party Games the only two forms of entertainment for a digital generation?

Today I vow to return to that which made me passionate. I will go back to the things that turned this from hobby to a sense of accomplishment and satisfaction. I will find several of my all time favorites and replay them, with a burning desire to complete them, to not quit until all my continues are gone. And I hope I have inspired you to do the same. I may not be able to complete every game I ever touch, but how dare I turn my back on what it means to play a game, to enjoy it, to truly experience it. Today I take the vow of the Gamer.

We are not like the rest.
We are sword, shield, heart, fireball, sneakers.
Where there is a star to be collected, I will be there.
Where there are gold rings, coins, and experience points to be gained, I will be there.
Where there are princesses to be saved, girlfriends kidnapped, and forest creatures to be freed, I will be there.
I will explore the unexplored, collecting medkits and health viles along the way.
Injustice, in all its forms, cannot hide.
I devote myself to tirelessly pursuing all my enemies to the ends of the Earth, or whatever plane of existence on whence we do battle.
Man or beast, sprite or model, my weapon is my controller, and together, we shall overcome.
I accept my faults, but do not hide behind them: I welcome challenge.
Though I may not always win, my defeat will be graceful, and our rematch filled with intensity.
I will not be defeated by evil, no matter how many years it may take.
No secret will stray from mine eye.
May my arrow, bullet, and plasma blasts fly true.
My brothers and sisters in this fellowship will form a kinship, carrying us in to the world after our continues have expired.
I will battle by their side when called upon, and will hold my fellows to these same high standards.
All duties and responsibilities bestowed upon me henceforth, as a Gamer, do I most solemnly take on, without purpose of evasion.
I am a Gamer.

If you have pledged this vow, leave a comment below!