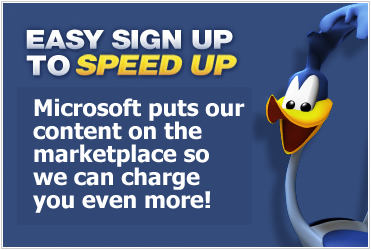 iruhlman: iruhlman. My last name is Ruhlman and all throughout high school and beyond, all I heard was ” you rule man” seems it stuck…lol

Nu: Where are you from?

iruhlman: Can’t name one really but in general probably the 1,000’s of Big Team Battles played in Halo 2 with all my Live friends. Great times and memories. To me thats what online gaming is all about.

Nu: Which Xbox 360 Achievement are you most proud of?

Nu: Are you currently “working on” any achievements?

iruhlman: Mass Effect – very cool that Bioware actually incorporated in game rewards for the achievements. Makes you want to get them even more. The 360 Achievements officially have changed the face of gaming IMO.

Nu: What’s playing now (what music do you listen to when away from your Xbox)?

iruhlman: I’ve changed it frequently but settled lately with my Decepticon logo. For the non friends pic it’s Megatron.

Nu: What game are you looking most forward to in 2008?

Nu: Do you have an “all time” favorite game, for any console or the PC?

iruhlman: Advanced Dungeons & Dragons: Curse of the Azure Bonds from the Commodore 64.

Nu: Do you have any “gaming buddies” you frequently play with / want to make almost as famous as you?

iruhlman: way too many friends to mention, I value each one of them like a family member as I know some of them very well, others not so much but who knows all 100 of their friends!? Well most recent friend I’ve played with…. nipps1 (you shred dude!) oh and of course my lovely wife mySuzanne (she loves Rock Band/GH2 and Puzzle Quest) Hot chicks that play video games are cool!

iruhlman:the Xbox 360 has brought a whole new level of gaming to the industry with it’s online community and it’s (sometimes seems more like a second job!) achievement system. The PS3 has the potential and could possibly match it someday?, the Wii is a nice change from both (actually me and my wife are playing the Wii more right now as it was under the X-mas tree) with its new “interactive” gaming for all, but neither offer quite what the Xbox 360 can.
I own almost every gaming console (need the Colecovision and Neo Geo still) in the original box with the manuals but when I log in to Live and that icon pops up with the message saying you have 28 friends online, it really feels like your connected to millions of people. It’s the preferred console for most gamers and will be for many years to come. Its many Triple A games and it’s 10 million member community just simply can’t be matched (right now). I’m tired of the complaing that Xbox Live costs money and other services are free. My response is this. Look at Live and look at the other services. You get what you pay for. Xbox Live costs 4 bucks a month. Cut out a happy meal a month and enjoy your better health and better online gaming experience.

ALRIGHT, LADIES AND GENTS! That wraps up our first issue of Better know a gamer! We hope you’ve enjoyed the read! 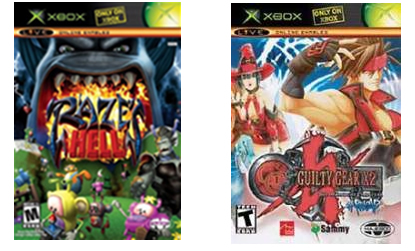 Not the domain, not the site… but NuAngel & WinBreak CentCom! I am hitting the road on Sunday, and will be living out of a hotel until I can find an apartment. Anyone out there from York, PA, looking for a room mate? 😉

Anyways, there will be delays while I prepare for the move and while I apartment hunt. So the Better Know a Gamer segment may be slightly delayed, but don’t worry… it’s going to start striking like a cobra!