The sound, familiar to us all, the beloved “ba-loop” of the Achievement Unlocked. I’m not the only one who never gets tired of the rush, who doesn’t tire of watching my Gamerscore grow. In an April 1st article on Gamasutra, Aaron Greenberg, director of product management at Xbox said that an approximate 2.5 Billion achievements have been unlocked, leading to an estimated 52 billion Gamerscore points.

I don’t necessarily think it’s a bragging right, or it makes one gamer any better than another. But I do love the gamerscore races, challenging my friends unlock specific achievements. And, as a friend and I have discussed, in prior console generations, we used to make up similar challenges. Particularly in Xbox Live Arcade titles, pacifist style achievements like those seen in Geometry Wars Evolved, or killing three pterodactyles in Joust – these were the kinds of things people have been coming up with for decades. It adds just another reason to keep playing a game, or to try a game you’ve never played. The addiction takes hold when you find yourself simulating 30 years of Madden 2006 for two hours on a Sunday afternoon.

Others are trying to emulate it, now, but I have not found myself as enthralled with my PS3’s Trophies… yet. 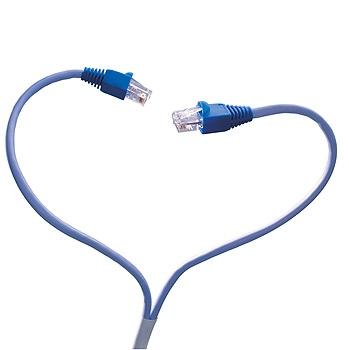 While sony continues to litter the pool of SKU’s for the Playstation 3, launching the 160GB model this week, I decided to look for a story online that didn’t make me roll my eyes. The closest thing I could find today was this column-sized article on Gamepro, where Nintendo’s Reggie Fils-Aime talks about how unique that the currently non-existent Nintendo Wii “Community” could be. I still rolled my eyes, because Nintendo still seems a long way from matching up with the offerings of Xbox Live and the Playstation Network.

Wii Speak is a nice start, but Nintendo is a long way from actually giving me a true “community” feeling on the Wii. Other channels provide a level of interactivity, like that in the “Check Mii Out” channel, but until Nintendo provides me with an easy to manage friends list and easier multiplayer options, I’m afraid they’re a long way from the community that I really want to be a part of. 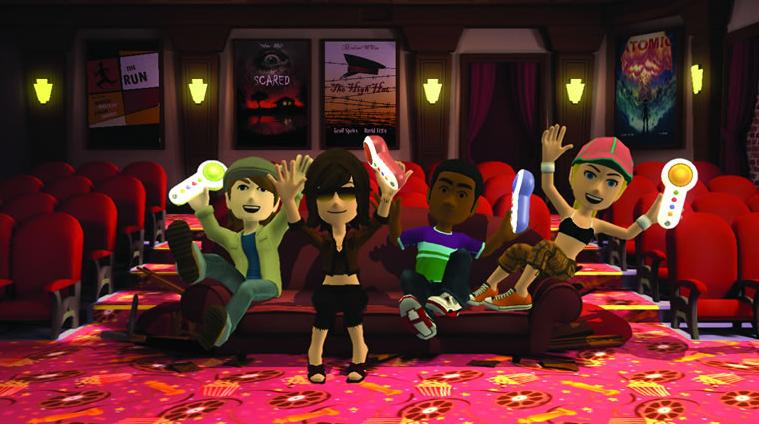