That’s right folks, it’s a Backorder Bonus! This time, the bonus download codes are for the Flame Decal Warthogs available in Halo Wars. We’ve only got Five to give away, so check down below for the details!

This one is unlike some of the other “Backorder” articles, because I haven’t made it very far in the game yet. The others, so far, I had either completed or played a large chunk of the game. Halo Wars was something I just recently decided to get back in to. I have had it sitting on my rack of games for months, with so many other games to play first, but perhaps it was the release of Halo Waypoint that pushed me over the edge. I have to squeeze a little bit of gamerscore out of this game!

Graphically the game does a lot to impress. Even though everything is scaled down with the overhead view, your favorite character types are still recognizable and still behave as they would when you encounter them in any other part of the Halo Universe. A new perspective on other things like Scarabs also adds a lot to the battle!

The control scheme isn’t always a popular topic, but when it comes to real time strategy games on the console, everyone has been worried. This may not be the new defacto standard, but is an excellent step in the right direction, with quick to access and easy to navigate menus, I was very impressed with how well the game has handled thus far!

I’m a sucker for CG, and I can’t wait for more of the Halo Universe storyline to unfold before my very eyes with some impressive voice acting and excellent imagery.

The Backorder Bonus: To win one of FIVE “Flame Decal Warthog” DLC codes, you’re going to have to get just a little creative. You’ll notice in the game that characters will sometimes blurt something out, whether it’s right after they are ‘created’ or right after they get a kill, or sometimes when under attack. This is the opportunity where the game developers can get a little crazy and have a laugh, add humorous lines. Now it’s your turn: let’s say you were IN the game, and you were a driver or gunner on the Flame Decal Warthog? What would your ‘tagline’ be? A funny saying? A war-cry? If you were under attack, would you have to say “it’s getting hot in here!”? What’s your Flame-Hog catch-phrase?

Also, as with any contest, make sure you leave me some way of contacting you (Gamertag, Twitter account, etc…) and please specify what it is, don’t just leave a name at the bottom! I’ll randomly select 4 of the 5 winners, with 1 winner of course being my favorite submission! The EARLIEST drawings will take place on November 14th, 2009, and will not end until all 5 codes are given away – if there are not 5 entries, consider the contest open until noted otherwise! Submit and win!

Note: Due to the nature of DLC codes, it is likely that these codes will only work in North America, so any entrants from outside the United States or Canada, please note that when you submit – if necessary, I will try to come up with alternative prizes! 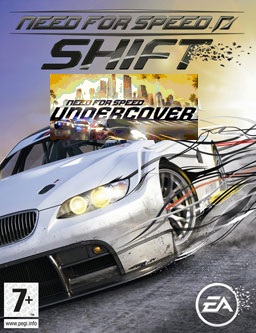 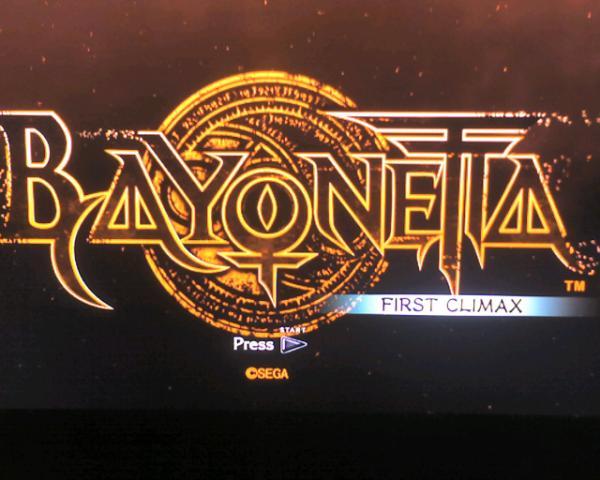 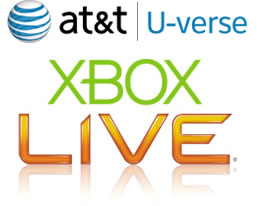