I don’t typically do music “reviews” but this is a special case. The music I highlight, generally, is not main stream, but usually popular enough I can just spread the word and let you discover the rest. Revengineers is a local band that I think deserves a little more time than my typical Music Monday post. My little website certainly won’t drive them any additional traffic, but hopefully at least one person out there picks up the album after this read! 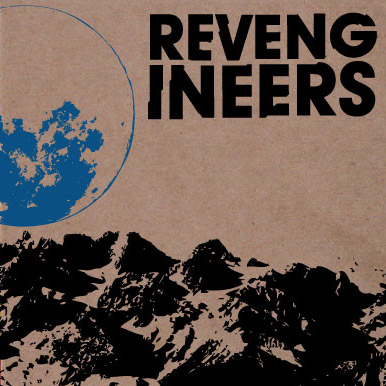 I recently heard that Anamanaguchi would be playing a show just a few blocks from where I live. Big fan, I had to go check them out. When I did that, I found out about a local band, Revengineers. The band is a four piece, featuring Gameboy and NES Chiptune music, guitars, bass, and drums. There’s a vocals credit in the sleeve, but I never heard anybody speak up. I found out they are a driving force behind a local community of chiptune artists and enthusiasts, Rochester Chip. Rochester Chip has gone so far as to release compilation albums of the acts that have performed at shows in the area over the last two years. Acts like Anamanaguchi, Zen Albatross, Sabrepulse, and Starscream, to a name a few.

I was astounded to find that these chiptune acts had all been playing almost literally in my back yard, and I’ve had no idea. I’m thrilled at finding this oasis of nerd culture and can’t wait to dive deeper in to it. And I thought I was all along driving around with Beefy on repeat.

When I met the guys in Revengineers at this show in Rochester, they were great. Surrounded by friends and fans, people talking about this “new album.” It’s the band’s first. A Self-Titled EP, which was officially released maybe 24 hours before I had met the band. This was, by all accounts, their album release party – and they were sharing the night with Anamanaguchi. I immediately gave them my money (which they gleefully took using their just-out-of-the-box credit card swiper for the iPad).

Weeks later I would finally listen to the album. Five tracks, which begin in a surreal, floating through space kind of way. The first track is titled “Earth that Was” and gives me the feeling that I’m looking down at that Pale Blue Dot we call Earth. Despite the title, at no time is it post-apocalyptic or depressing, the song is hopeful at all times and crescendos to finality where it fades directly in to the next track.

The band has said on their website that they are moving away from thier pop punk sound, but track four, Exploding Threat, makes my want to strap on my chuck taylors and bob my head with a big smile on my face. It takes an edgier stance in the middle of the song, but comes right back to that almost fist-pumpable chorus. The albums last track is a somewhat softer power ballad, which ends as though it had the plug pulled on it. It’s the only track on the album that I think could’ve used another going over. Perhaps the band wants us to take the soft and cuddlies and shove them? But after three minutes and thirty-eight seconds of building up a calming chiptune refrain, it suddenly changes to angry guitar, seemingly thrashing out a phrase like “I don’t — I don’t need you!” These are of course lyrics I’ve made up and put in place, but it gives you an idea of where I’m coming from. It doesn’t seem to fit the prior three and a half minutes of a song that you might expect to be featured on a Pure Moods album.

Overall, though, I’m looking forward to more from the band. And you can’t go wrong picking up the five dollar album from their Bandcamp Site. So check out Revengineers, and if you’re in the chiptune scene, but sure to lookout for more from the band. They seem to have the drive, they’ll be around for a while. 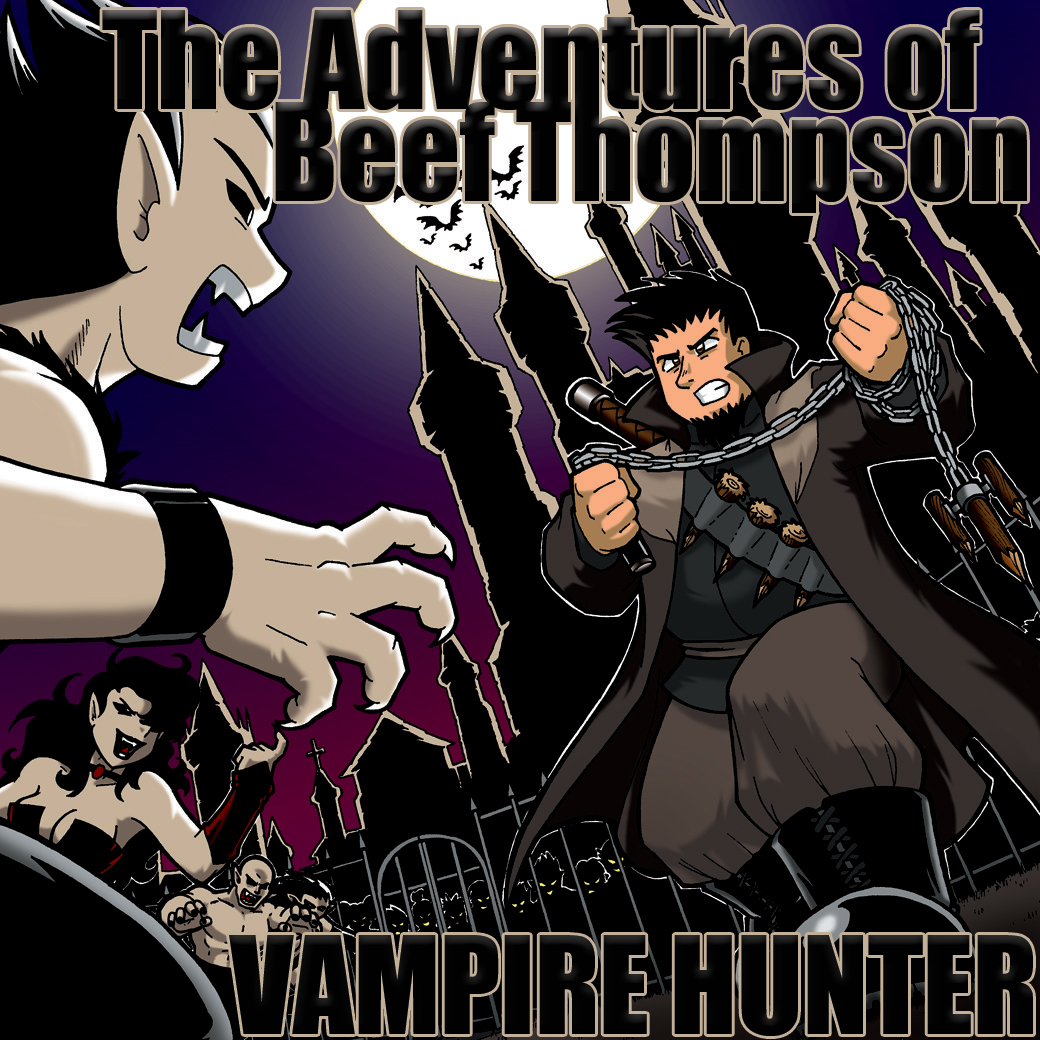 It’s a supergroup of geeks.  With their 2008 debut, The Grammar Club started a new era of collaboration among bit-pop, nerdcore artists.  With the backbone of the group being Shael Riley and Beefy, I knew I was in for something unique.  When I began listening to it, my mind was instantly blown.  The album begins with one of the best opening tracks I had heard in years, Balloon Flight.

It sounds like a live recording in an empty hall, which sadly isn’t uncommon for a lot of our nerdcore heroes.  But moments later in explodes in to a positive and fun album of upbeat and energetic audible fun.  It just makes you feel good.  And the album goes on to make you laugh, smile, and even feel painfully serious or sorrow filled with more tracks like My Gayest Shirt or Alternate Ending.  The song Bank Holiday holds special meaning to me because of my childhood – and I’m guessing the childhood of virtually everyone who is going to listen to this album.  It’s about a professional wrestler, making the circuit, trying to make a living working nearly every day of his life, barely scraping by.  You may remember a similar plot from the 2008 movie The Wrestler

Best of all for you, Bremelanotide is a free album.  Not only that, but the Grammar Club has since put out a second album, MC Horse Rides Again.  Both albums are free, and both are available at TheGrammarClub.com – you can easily find the album I talk about here on the Bremelanotide section of the site.  Just click on Media to begin the download.

And for those who must know where the name of the album comes from, Bremelanotide was a drug that was being developed to enhance sex but was stopped in 2008.  I’m guessing the folks in The Grammar Club were hoping to work as a nice substitute!

I’m nerd and proud of it. I’ve mentioned several nerdcore and chip-tune bands so far on the blog, and I’m not done, yet. This week’s Music Monday highlights an up and comer who, officially, has only made a “single” of two songs publically available.

Going by the name Zen Albatross, this Brooklyn based electronic music composer has made his Masada Gestalt single available for free. It is chiptune at its finest. See how he does it, below: