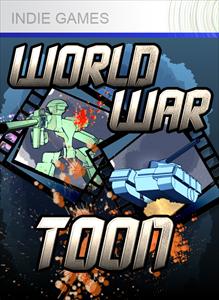 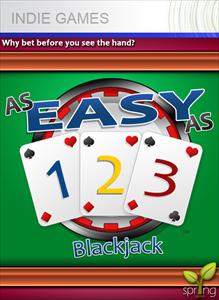 This review originally appeared on XBLARatings.com.
I was genuinely excited to try this game as soon as I saw the title. I enjoy BlackJack well enough, but maybe I’m just not familiar with the gambling scene to know what was going on. I gave Easy as 1, 2, 3 Blackjack an honest hour and a half and it made very little sense to me.

I had a friend play it and as he started to catch on, he thought it was making sense, but when I asked him the questions that I ran up against during the game, he couldn’t answer them either. Primarly, it seemed as though you were always placing a bet on a hand that hadn’t been played. I could bet $300 and win $25, but the next hand’s ante was $300, when my chances weren’t nearly as good.

Like I said, it may just be my own lack of understanding of the betting system, and other players may be having a blast betting on your choice of 3 different BlackJack hands. The game concept is unique enough, but even for my friend who thought he understood what was going on, the game quickly got stale.

Here’s hoping someone out there finds what they’re looking for in this game, but unfortunately, I didn’t enjoy it much at all. 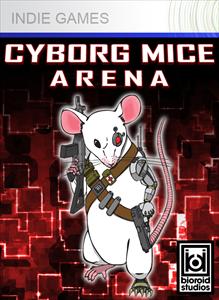 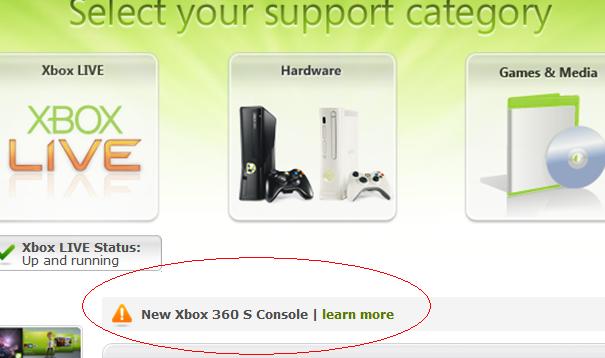