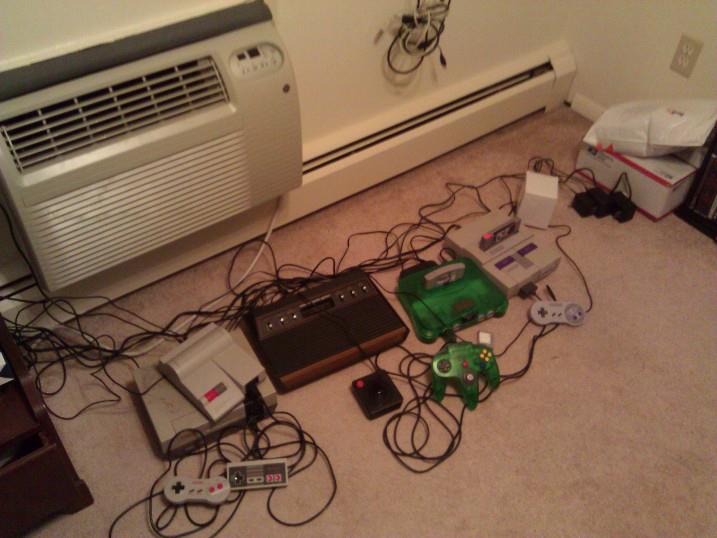 I know, I know, I’m a Microsoft fanboy. Let’s get it out of the way, because you’re not going to like what i have to say about Sony’s PS4 announcement. Everything described in the press event are things either the PS3 or the Xbox 360 could potentially already do. Now, it’s true that some of those features might work better with the additional memory and processing power of the PlaySTation 4, but streaming a few games from a Gaikai service? Streaming games from the console to the handheld device? Okay… just release a new XMB, not a new console. The ability to share your video from your console? Thanks, I played Halo 3. I’m always excited for a new Killzone game, but the graphics didn’t knock my socks off (for the record, I’m not expecting much for first gen games on the Xbox 365, either). The scale of the world in the Killzone Shadow Fall world was quite impressive, but, again, not jaw dropping.

Capcom’s Deep Down was probably the best looking title, at least as far as gameplay was concerned, but I would expect nothing less from such a veteran of the industry. Of course, we saw Activision and Bungie give another glimpse of Destiny. They showed a few other good looking games, and brought up someone else to talk about emotion. He thinks that more polygons will lead to more believable characters. Evidently, somebody skipped Heavenly Sword, which already featured amazing character graphics made believable with motion capture and fantastic voice acting. But I still didn’t care for the characters as much as the developers hoped, I’m sure. It took a long time for me to care about a character.

No, I’m not all that excited for the PS4. But what I am excited for? Is hacking one. During last night’s announcement, Sony unveiled that the console is going to feature an x86 CPU. In my book, that means it won’t take long before two things happen: 1st: people figure out how to extract the system image and boot it on dis-similar hardware… for instance, even faster and stronger desktop computers. And second – once you have the first part accomplished, you could potentially virtualize the operating system. Imagine booting up your Mac or PC, then just loading up VMWare Player, and booting your Virtual PS4 on your computer. Now, I agree, if the Playstation 4 is going to have 8GB of GDDR5 memory, then your virtual machine would suffer because your desktop computer won’t have that level of memory – even if you have more than 8GB, your system RAM isn’t likely going to be quite as fast. But desktops are only going to get more powerful. And even though Sony had to cut the “10 year lifespan” of the PlayStation 3 short, the PS4 will be around for a while, and all that while, your average home computer will only increase in their specifications, meaning eventually there will be a PC that should be able to “hold the PS4 inside of it” – so to speak.

Speaking of the specs of the system: we still don’t know what the system looks like. It’s obvious they’re saving the final designs to be unveiled at E3. The last slide of the presentation, captured above, indicates that the console will be available “holiday 2013.” I’m excited for the potential of the hardware of the Playstation 4, and we all know it’s early so the games are going to look better and better as developers work with the console. Mostly, I’m excited for hackers to get their hands on these and do what they do best!

Bungie has posted a ViDoc for their upcoming game Destiny. The ViDoc is titled Pathways Out of Darkness, and can be seen below:

. At the same time, since Bungie will be teaming with Activision this time around, and not directly with Microsoft, you’ll be able to preorder Destiny for PS3 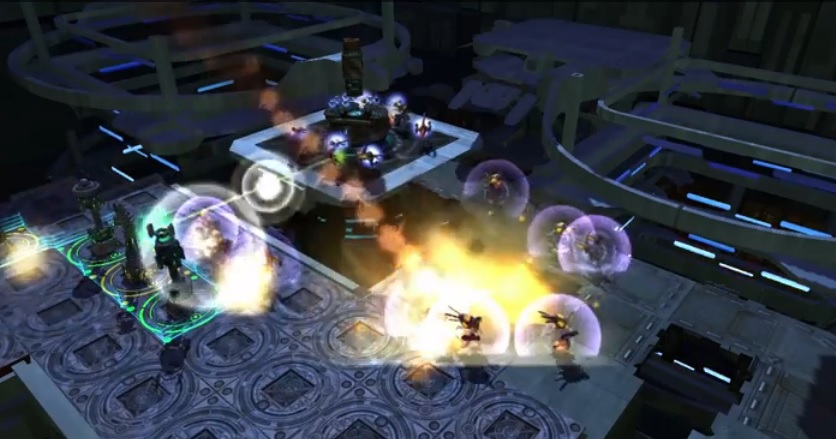