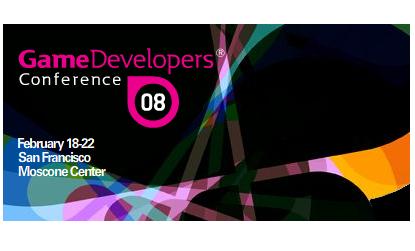 The 2008 Game Developer’s Conference is almost here. Microsoft has announced that on February 20th, they will post the keynote address from their own John Schappert on Xbox Live Marketplace, in HD. Additional GDC content may also become available, but we don’t know what that means. Gamerpics and themes? Trailers? Demos? We’re in wait and see mode already! 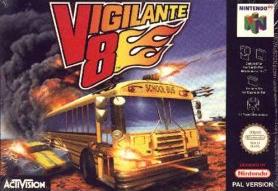 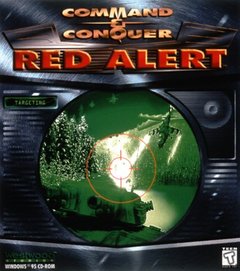