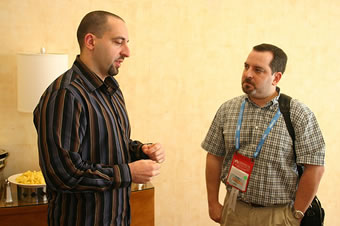 So says Chris Satchell. This week, in an interview with GamesIndustry.biz, Satchell mentions they are focusing on the tools, not all of the distribution methods and other concepts behind how XNA Game Studio will work. They are more excited for a second round of Dream Build Play coming up this year.

He is also careful to remind people that just because XNA Game Studio is going to use a peer review process, the end of the pipeline is still controlled by Microsoft. Contrary to naysayer’s belief, the peer review process stands a fantastic chance at making some positive strides and leading to some excellent new games. The open source movement seems to work well as it stands right now, why should this be any different? 😉 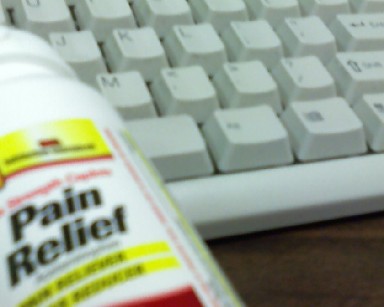