Do you have extra formatting characters or funny symbols in your Word Document? Do you have dots between every word in MSWord? Or are you proofing something so carefully that you might actually WANT those characters but don’t know how to turn them on? Here’s how you can easily switch them off and on. END_OF_DOCUMENT_TOKEN_TO_BE_REPLACED 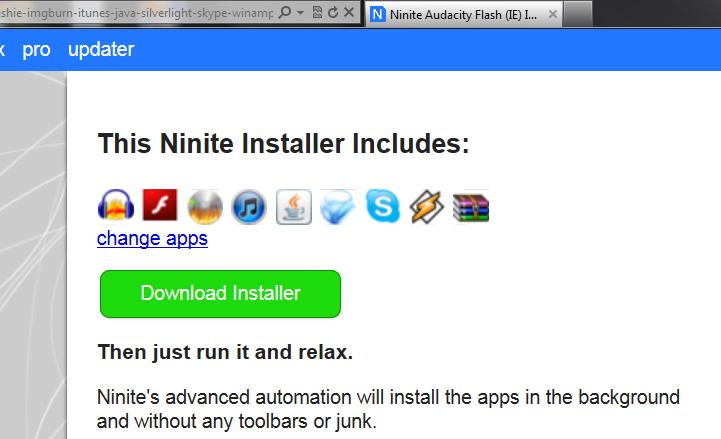 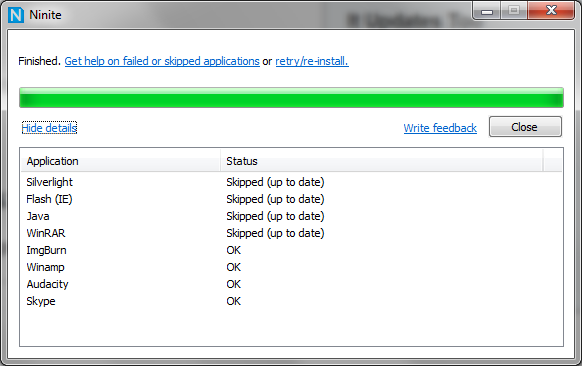 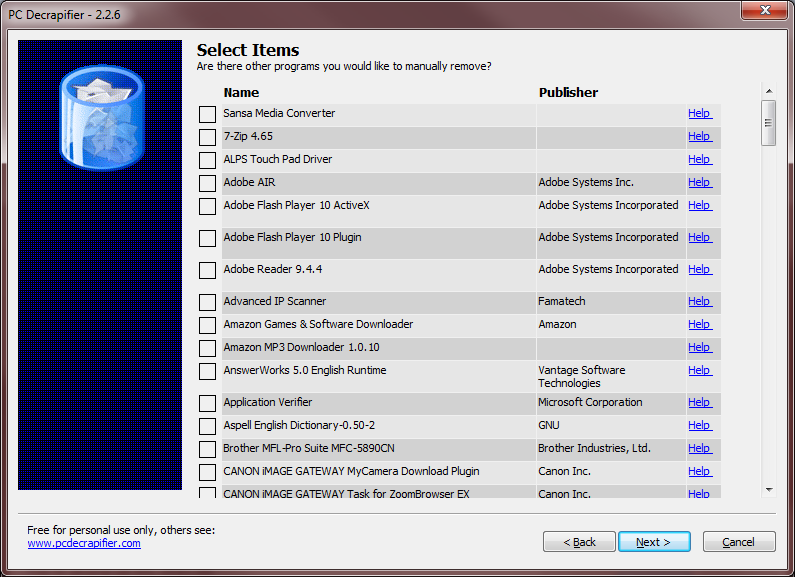 Some people have a lot of email. A lot of email. Sometimes, to boost performance and ease the strain on your servers, it can be a good idea to archive that email. But what happens when you want to archive a batch of messages, only to find out that, supposedly, several of your messages don’t qualify as “old enough” to meet the archival requirements you’ve set up? “They should,” you think to yourself, “they’re several years old!” The problem becomes – what if you just migrated that user’s email account to a new PC, and now the modified date is more recent than the received date. A buddy of mine ran in to this recently and shared the solution with me for all of you Outlook 2007 users.

People have many stances on holding off on updates, but I’m pretty sure this one’s been around long enough to qualify for the “it oughtta be there by now” standard. But if you’re working on an old computer for someone and you haven’t been in control of the Windows Update cycles, you may want to check for KB2412171. Although it’s not expressly described in the KB article, my friend originally found some helpful details on the website MSOutlook.info and I want to give credit where credit is due. But, rather than just linking off to any other website that could disappear some day (nothing more frustrating than clicking dead links in forums) I figured I would at least link you to the KB article and help you out. The more places that share the details of the fix, the better.

This update adds the option to archive by date received, rather than simply by date modified, which (as I explained) can leave you stuck sometimes. Getting all of your Office updates – or at least downloading and installing KB2412171 for Office 2007 should fix you right up! Mail will be archived based on when it was received, and calendar appointments based on their scheduled dates – no more of this “date modified” junk!