Scanner Radio is an Android app I have been using for a while. The base model, a free app, lets you stream police and emergency responder radio feeds to your phone. There is a pro app and plugins which can enhance the experience, even going so far as to add chat. You can use a “near me” function to allow the app to use the GPS in your phone to provide you with the closest feeds relevant to your area. 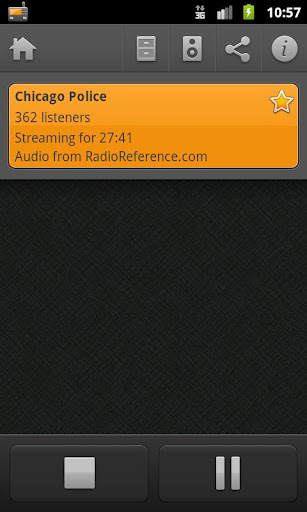 I was reminded ofthe app last weekend when I was sitting at home hearing lots of sirens in my neighborhood. By the time I thought to turn on the app, there was no chatter about what was going on. But I left the app running for a few minutes and suddenly a full blown police chase had broken out in Rochester, New York! This spontaneous, random event turned my day from a groggy Saturday morning in to the edge of my seat drama! I was listening, live, as it all went down.

The police initiated a chase. The vehicle was identified as a stolen vehicle. The suspect wanted, allegedly for multiple robberies and home invasions that same morning. Once the police involved in the chase were over 80 MPH and the suspect was reportedly over 100, they called off the chase. Minutes later the car is spotted in a nearby township and the chase resumes. The suspect drives erratically, trying to escape, “westbound in an eastbound lane” and “running stoplights” are reported in. The chase is put on hold once more – when moments later another officer trying to respond to the scene sees the car. The suspect hops out of the car and takes off on foot. After a tense minute: “suspect apprehended” chatters out of the my cell phone. The good guys won! And through all of it, I was part of the adventure. A real life action sequence, that unfolded before me by happenstance, all thanks to Scanner Radio.

If you missed the link above, yes, it really happened. 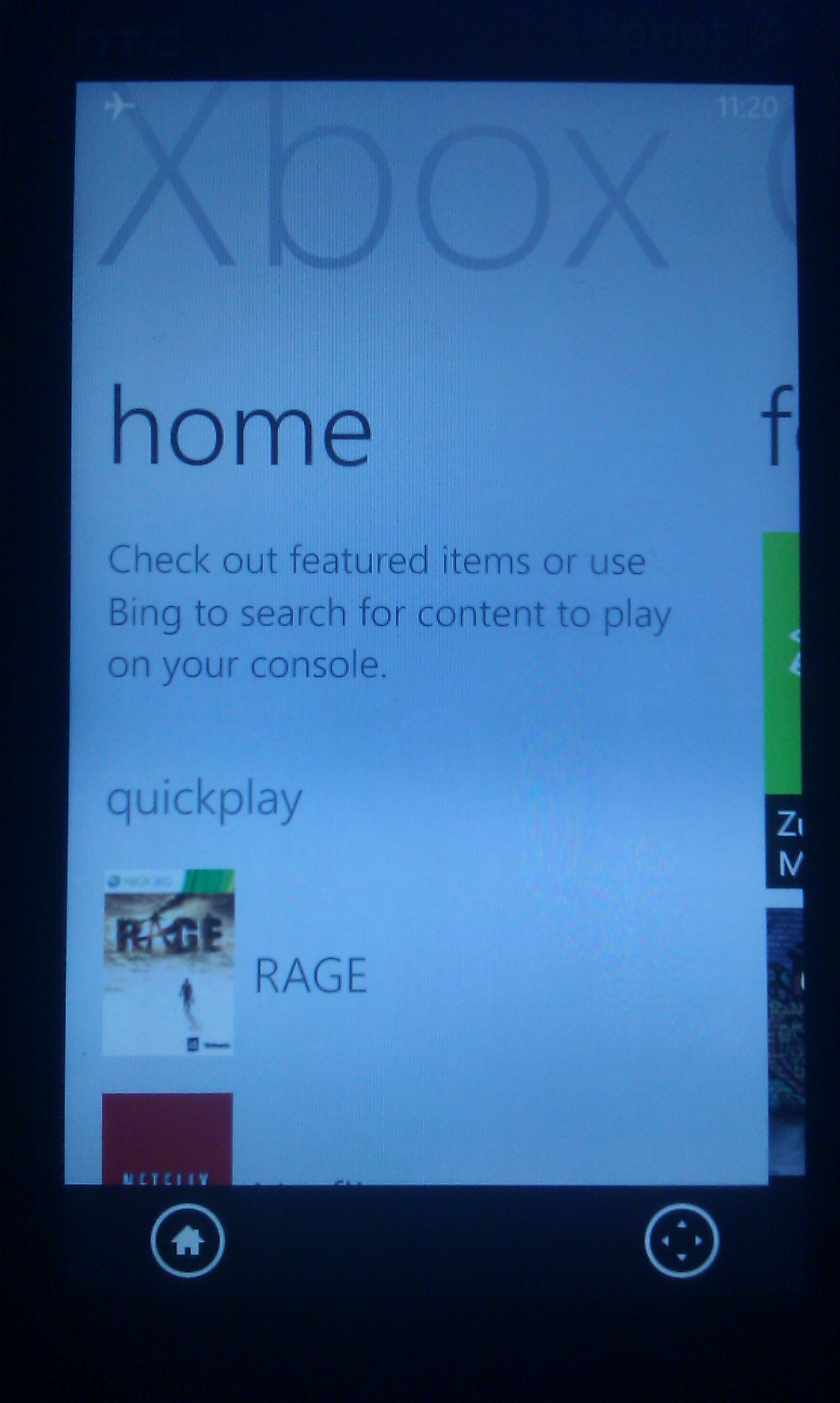 Up first we have the Home Screen. END_OF_DOCUMENT_TOKEN_TO_BE_REPLACED

If you’ve ever seen the original Tron

then you remember Bit, a funny little side-character who could only answer yes or no questions. Well, now you can take Bit with you anywhere you go on your Android. 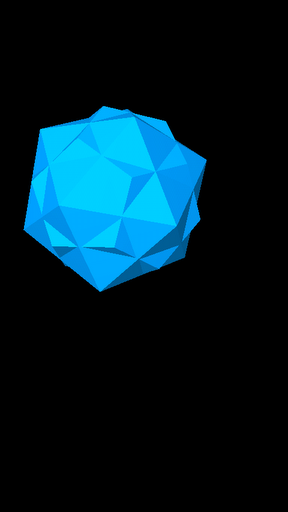 It’s just a total time waster kind of app. Like having a Magic 8 Ball app you can shake and ask questions of. But the animation is fluid, the sound is spot-on, and it even has an option where you can “fix the result” depending on which side of the screen you tap, so you can trick your friends.

Bit is an an absoultely silly app, but it’s free, tiny, and fun – and every geek should have it on their phone. 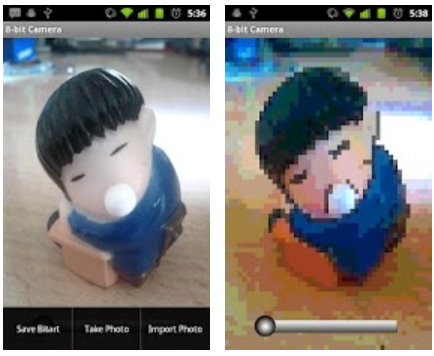 I wanted to share this because I stumbled on to it over the weekend and think that the feedback scores are giving it a bum rap. 8-Bit Camera is a free app for Android which lets you import pictures or take them with the camera on your phone, then pixelate them. Essentially, it just lowers the resolution into various levels of “blockyness.” It’s not perfect, but it’s fun, and I think the unfair number of 1-star reviews for the app need correcting!

I did run in to some minor stability issues (had it force close on me twice over a twenty minute period), but it’s fun to play with, and it’s completely free. Enjoy it. Go download 8-Bit Camera from the Android Market.