The US Government recently announced their own universal user ID service, which would basically prevent the need for multiple logins. Twitter, Facebook, your email, any site you comment on from FoxNews.com to Reddit, they all require some kind of credentials. Would that make your life easy enough that you would be willing to essentially let someone else in on everything you read and write? Most likely not. Not to worry, I don’t expect to be as widely adopted as they hope. Services like Disqus and LiveFyre (the comment system on this blog) have tried to solve the issue in the past, but nobody has strictly shown true market dominance.

So if it isn’t just convenience, what about internet access? What would it take? Many people have understood and not had a problem with Google scanning their emails as long as their GMail is free. Until recently, that is. END_OF_DOCUMENT_TOKEN_TO_BE_REPLACED 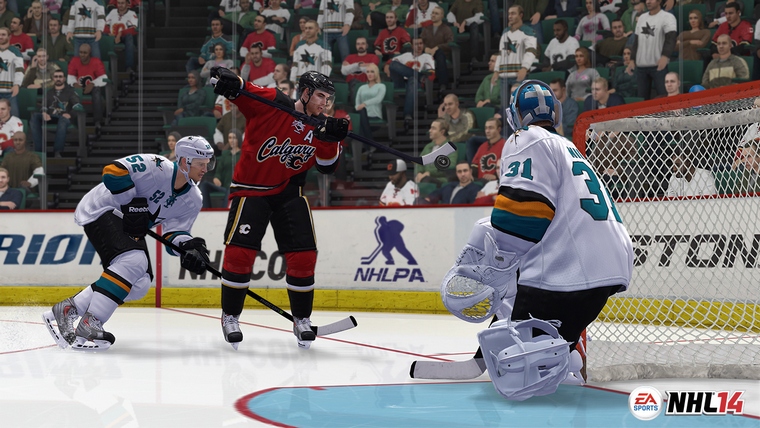 A few years ago, EA Sports decided to jettison the rights to their flailing NASCAR series of games. There hasn’t been a serious entry since NASCAR ’09 was released in 2008. Madden NFL 25 experienced a slight dip in sales compared to previous years, and some people are thinking the 2015 installment of EA’s NHL series could “make or break” the franchise. There is an easy solution, but companies like EA are very reluctant to adopt it. END_OF_DOCUMENT_TOKEN_TO_BE_REPLACED 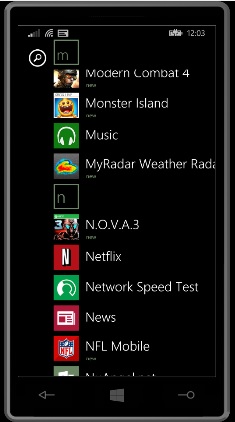