What even Slashdot isn’t reporting on: patents have been filed for a video conferencing technology to be put into portable handhelds, such as an iPod or cellular phone. What grabs everyone’s attention? The intimate working knowledge the patent holder seems to have of the iPod. It’s almost as if it could be an Apple employee.

Who else would so specifically call the device an “enhanced iPod” in their patent? And immediately offer up explanations of how a revised version of the QuickTime CODEC would do a lot of work? Additionally, schematics of how the hardware would coexist within an existing iPod unit. No, far too much detail for your average-joe-geek-seeking-patent-trolling-idea. I’d have to assume it’s far too late for an April fool’s joke. Maybe I’m just a victim of the Mac equivalent of the rarely-correct news site TheInquirer – but you can read on to the only site carrying the story so far, MacsimumNews.

Note: this is not an original article, it did not appear on this date. This date is used because I found a HowardForums post that I had made on this date, in reference to the work I was doing. It’s a story worth remembering. So I wrote this piece, but gave it the 2005 date because that was the time I was actually doing this, even though in this article I specifically reference things that happened well after 2005. END_OF_DOCUMENT_TOKEN_TO_BE_REPLACED 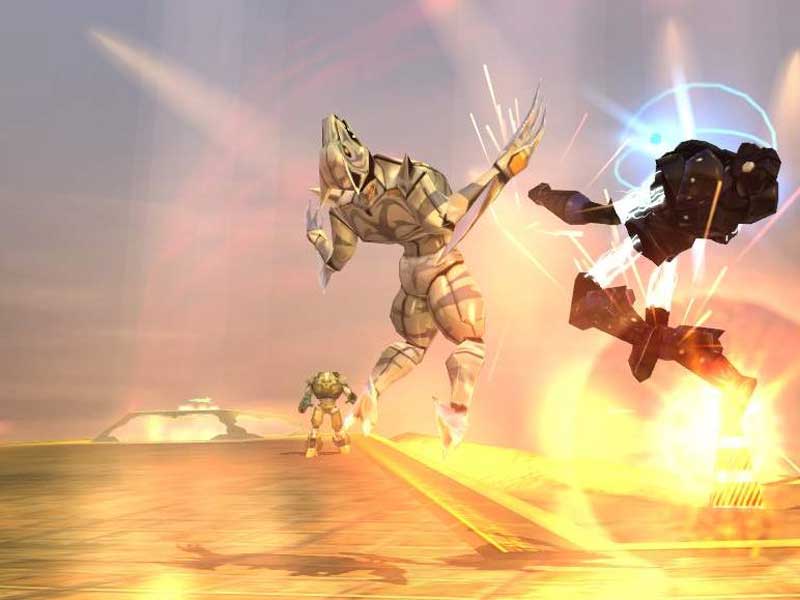