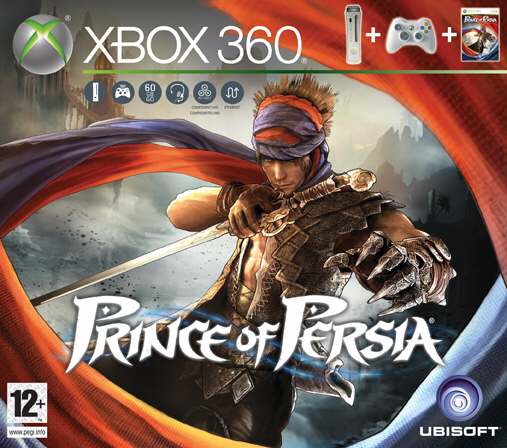 I have finally received this picture. Prince of Persia will be bundled with Xbox 360 throughout EMEA very soon (Europe, the Middle East and Africa). Unfortunately, I was not able to discern when this bundle will launch, probably as soon as the Holiday Bundles are off of shelves.

Word of this comes from directly inside Microsoft, so at least it is confirmed, but I have no article I can link to at this time, other than a few older “rumor” type blog posts. 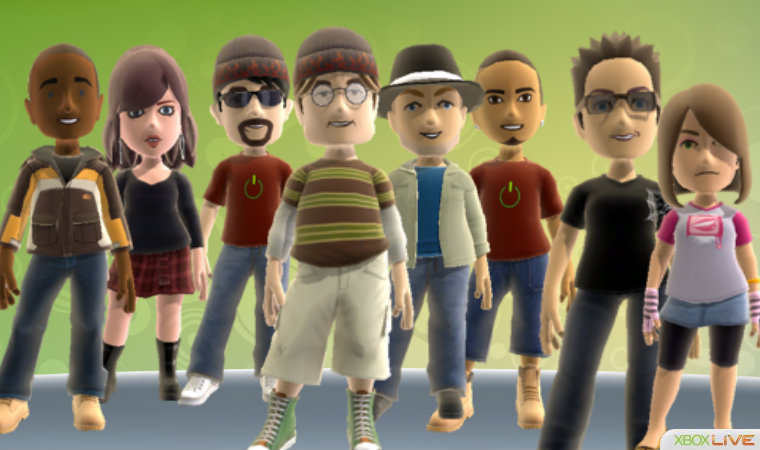 It’s the last day of 2008. This coming Saturday marks 1 years since I rebranded, reinvigorated, and relaunched WinBreak.com. Coming up on our first full year, I thought it would be interesting to look back at some of my favorite moments thus far in the short history of WinBreak.com.

Our Ultra Early Confirmation of a Stormbringer Video Game (yet to be confirmed or denied by anyone).
January confirmation of 2 Xbox Originals that were a long way off
Our “Star Light” interview with Trixie 360
Going multi-console
The fantastic success of Better Know a Gamer
The Heroes Autographed Xbox 360
What I did with the Heroes Autographed Xbox 360
Starting Forums
Joining Twitter
NuAngel becoming an Xbox Ambassador
See you next year, everyone. 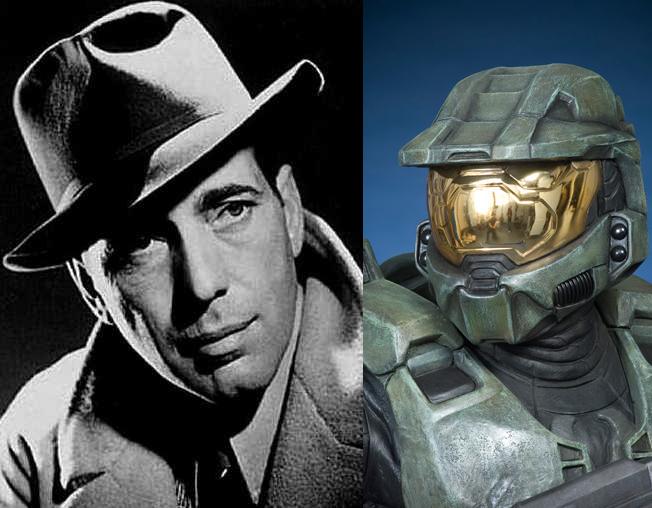 id Software’s long running project, QuakeLive (once, Quake Zero) has officially entered beta stage. There have already been tournaments held using the software and they believe it has already passed the first few tests. But now it’s officially time to enter beta stage, and you can still try to enter by visiting the official website. Those selected to participate will receive a link and a key to play the game.

Quake Live was originally billed as a browser based “Quake III” style game. I have been invited to the beta but haven’t checked it out yet. I will try to post some kind of follow up later this week.