Not every day is “good news” but this one counts. On a day when I’m trying to find content that isn’t plastered on every other website you see, I stumbled on to a “positive” article. “The Market for Computer and Video Games” UK website lets us know of an article being published by the Entertainment and Leisure Software Publishers Association in which they found that 99% of games are advertised responsibly (PDF).

The article was picked up by GamesIndustry.biz. They give the video game advertising industry a rating of 99%, even though of the 241 advertisements sampled, only one was found to be in poor taste. Do the math, that would technically mean 99.996% of the advertisements were considered acceptable, not just 99% – almost a perfect 100.

I think maybe GoDaddy and Carl’s Jr. / Hardees have more questionable content. That’s good news, since gamers are still dealing with the pressure of being this generation’s rock and roll, criticized and chastised at every turn.


The crew over at amBX have just signed a quite impressive deal with Sony. Not just Sony, mind you, but the Playstation division themselves.

If you play with the little shockwave demo above, you can see that what amBX is all about. More than the demo shows, however, it’s not just about fun ambient lighting. They provide quality sound, force feedback wristpads, and even fans (yes, little air blowing devices) that really make you feel like you a part of the game.

Currently this thing is for the hardcore of hardcore PC gamers. This deal just inked with the Playstation 3 people is going to open the doors for the folks at amBX to truly go big time.
I encourage everyone out there “What does amBX add to your game?” page, as well as my favorite video this far, the one at the bottom of the Quake 4 page.

Joe Cooke, CMO of amBX had this to say: “amBX has already proved incredibly popular and successful within the PC games, music, movies and apps markets and the Tools & Middleware License agreement with SCEI will allow us to bring amazing light, rumble, sound and air movement experiences to game users.”

On Friday, February 5th, Sony will launch an exclusive Demo for the platform exclusive Killzone 2, available only on the Playstation 3, and downloadable from the Playstation Store. Microsoft, on the same day, will release via Xbox Live their demo for the console exclusive game Halo Wars. Who will pull in more downloads? 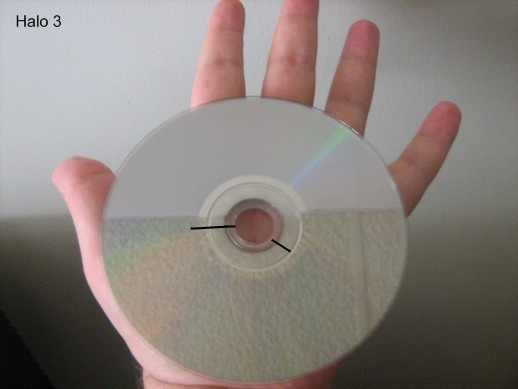