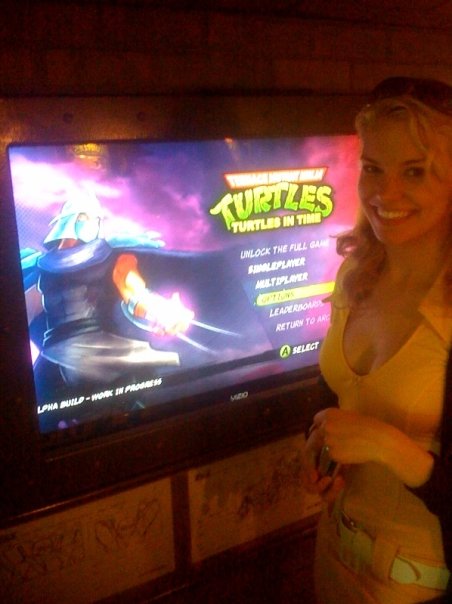 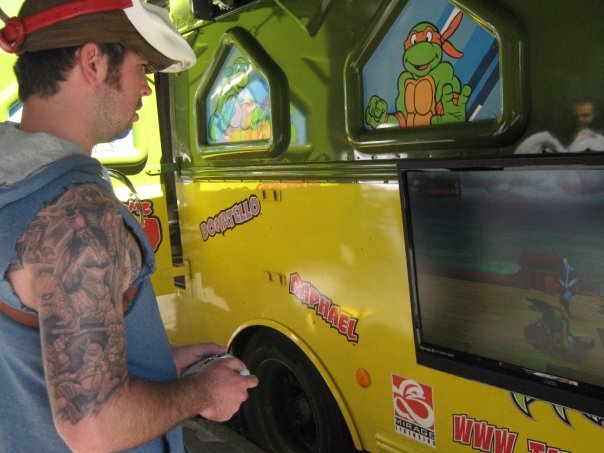 As always, I enjoy tooling around on Twitter. Some of you may know of the practice of “hashtags.” #hashtags are a way for people to track trends and topics on twitter (holy T‘s, Batman).

I won’t bother with all of the details, but basically @GenXer and I started, on 3/27/09, “#top20games.” The Top20Games idea was just a way to get lots of people involved listing their favorite games. Using TagalUs and Hashtags.org. So why not post a list of the #top20games I tracked on Twitter. Below are just some of the results. Take them in to consideration, maybe there’s something there you should be playing!

And of course, my own list… which never did quite hit 20 games, but it was fun none-the-less. 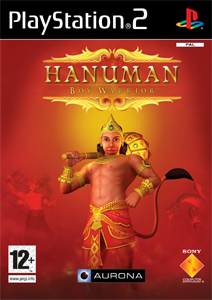 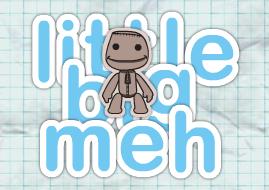