Although the Xbox 360 was clearly designed with online play in mind, and the latest Dashboard and Firmware updates have clearly taken woven Xbox Live and Internet Based features deep in to the fabric of the Xbox 360, some players still do not have their consoles hooked up to the internet. There are also more than a few cases where, the place where you have your Xbox 360 hooked up might not have a very fast internet connection. Sure you can play games, maybe even stream some video, but to download hundreds of megabytes worth of dashboard updates just doesn’t seem plausible. Well, you’re in luck. Microsoft offers a few different ways to update your Dashboard, that don’t require internet access on your Xbox 360.

There are several options, but I really like the method of burning the files to a CD. You can also use a USB hard drive or flsah drive. Some game discs will even include the Dashboard updates and prompt you to install them before playing the game. As always, head over to Microsoft’s Support Site for Xbox 360 to learn how you can download the latest Dashboard update and install it, without ever conecting your console to the internet.

Video of the week time. As a follow up to Thursday’s blog post, I present you with this brief bio, from ESPN.

I had a PlayStation 3 a few years ago, but I didn’t use it all that much.  I thought PlayStation Home was a neat concept, but apart from that, I didn’t do much with my PS3.  So, after a while, it just gave up on itself.  It froze up and never worked again.  Recently, I went out and purchased a PlayStation 3 “Slim” model…  mostly for BluRay!  But when I got it, I wanted to see what advancements had been made in PlayStation Home.  So I downloaded the installer file and when I tried to connect, BAM.  I got the D4001 error.  It wasn’t helpful or useful, it was a generic error code with no additional information.  I posted in the official PlayStation forums for support multiple times over, never to get anywhere.

Finally I sat down late at night and decided to crack down and figure this one out.  When you read the solution you might roll your eyes, but continue to the bottom to understand where the underlying problem was.  After literally months of frustration and hours of constant troubleshooting, I found my problem.  It seems as though the DNS I had set as my primary (PSU.edu’s 128.118.25.3) was not working correctly (appears to be entirely offline).  My secondary DNS (Google’s 8.8.8.8) was working for PSN, but for some reason PSHome ignores the secondary DNS setting!

In my network connection settings of my PS3, setting my PRIMARY DNS to 8.8.8.8 and leaving my Secondary DNS as all 0’s has resolved the issue, I am signed in to PlayStation Home for the first time in over a year.

Why didn’t it work when I used the easy / auto-config?  Because auto-config settings on the PS3 pull their settings from your home router.  My router had been set up with the same default DNS structure, 128.118.25.3 was my primary, preferred DNS!!  I was creating my own problem.

I have since moved not only my PlayStation but my router and my entire home network on to OpenDNS and have had no problems.

This may not be the solution for everyone, but I sure hope it helps a few of you out! 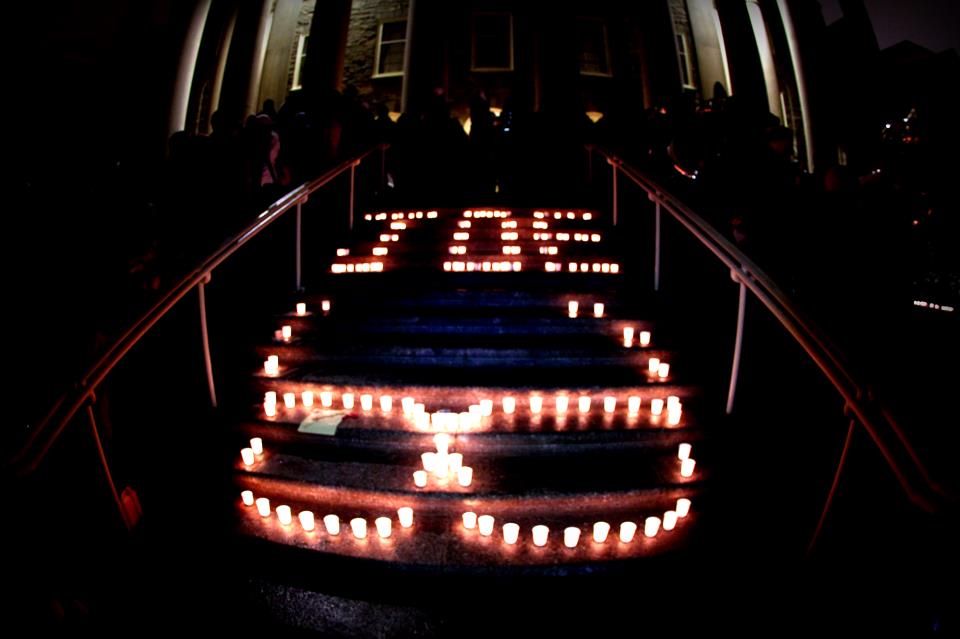