App 2 SD does more than you might think it does! True, the primary function of this small, free download for Android is to make it easy for you to find applications that are taking up space on your phone’s internal memory and relocate them to the SD Card. When you load the app you can see what programs you might have missed anad need to move over yourself. It also has a handy notification feature which will let you know if an app that you just installed can be moved to the SD Card.

But here’s the bonus feature that blows me away, and I wonder if it could’ve saved me the hassle of wiping my phone a few weeks ago. When I load the application up, it will tell me that I can free up cache on my phone by deleting the collective temporary cache files of several applications. So far I haven’t had it remove any vital data – I haven’t lost any Browser favorites, I haven’t had to log back in to the Facebook app, nothing like that. It works very well and keeps my phone from running low on memory, since the internal storage on the Evo Shift 4G isn’t quite what I had hoped. But this app helps! 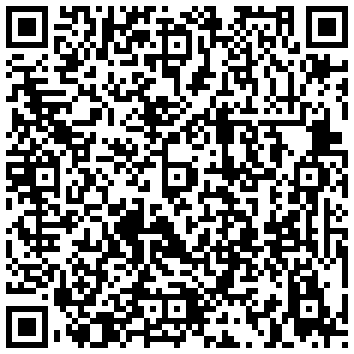 Lots of people, whether they’re at home or at work, have passwords on their computer. Now, these are not necessarily passwords to things like your email account if you have GMail or Yahoo Mail or something, and it’s not your Facebook password – just the password to unlock your computer either when you first turn it on, or if you’re coming back to it and it has been on a screen saver for a while. Some people don’t even have passwords set up – but let’s say you’re at a coffee shop – it might be heavily crowded enough that you can go order another drink without someone stealing it, but they may sit down and tinker. If you want to prevent them from doing so, here’s the easiest way to set or reset your password in Windows 7: 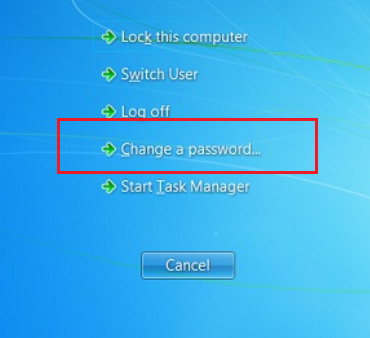 This part calls for a special note: if your computer is a member of a corporate network, you probably want to do this while you are IN the office, otherwise it can cause a few things like Exchange & Outlook based email and other services to get a little crazy. Also, those corporate networks usually have pretty strict security policies, about passwords being changed every so often and being a certain complexity (8 or more characters, no more than 2 sequential characters, upper case letter, lower case letter, number, and symbol, can’t match any of your 20 previous passwords, etc…) – so it may take you a little while to put in a password that the darn thing will accept, but keep plugging away at it. If this is your personal computer, however, and you just use it at home and take it with you on the road, you shouldn’t need to worry about much. Enjoy the peace of mind a fresh new password provides!

UPDATE: If you don’t have your old password and need to “hack” or “crack” you password, you can use the tool NTPassword to do that. 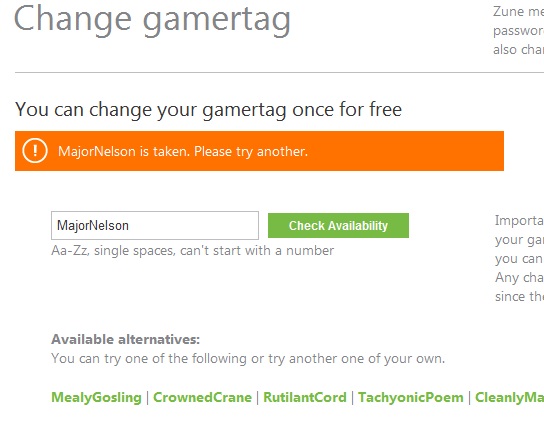