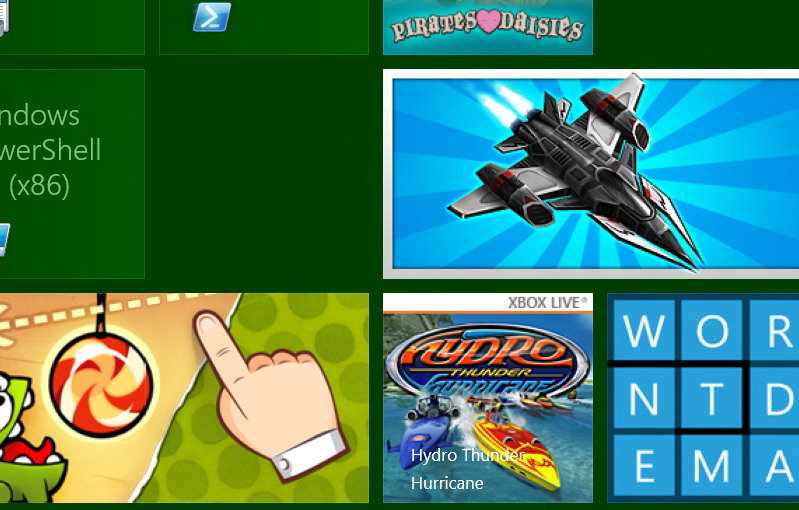 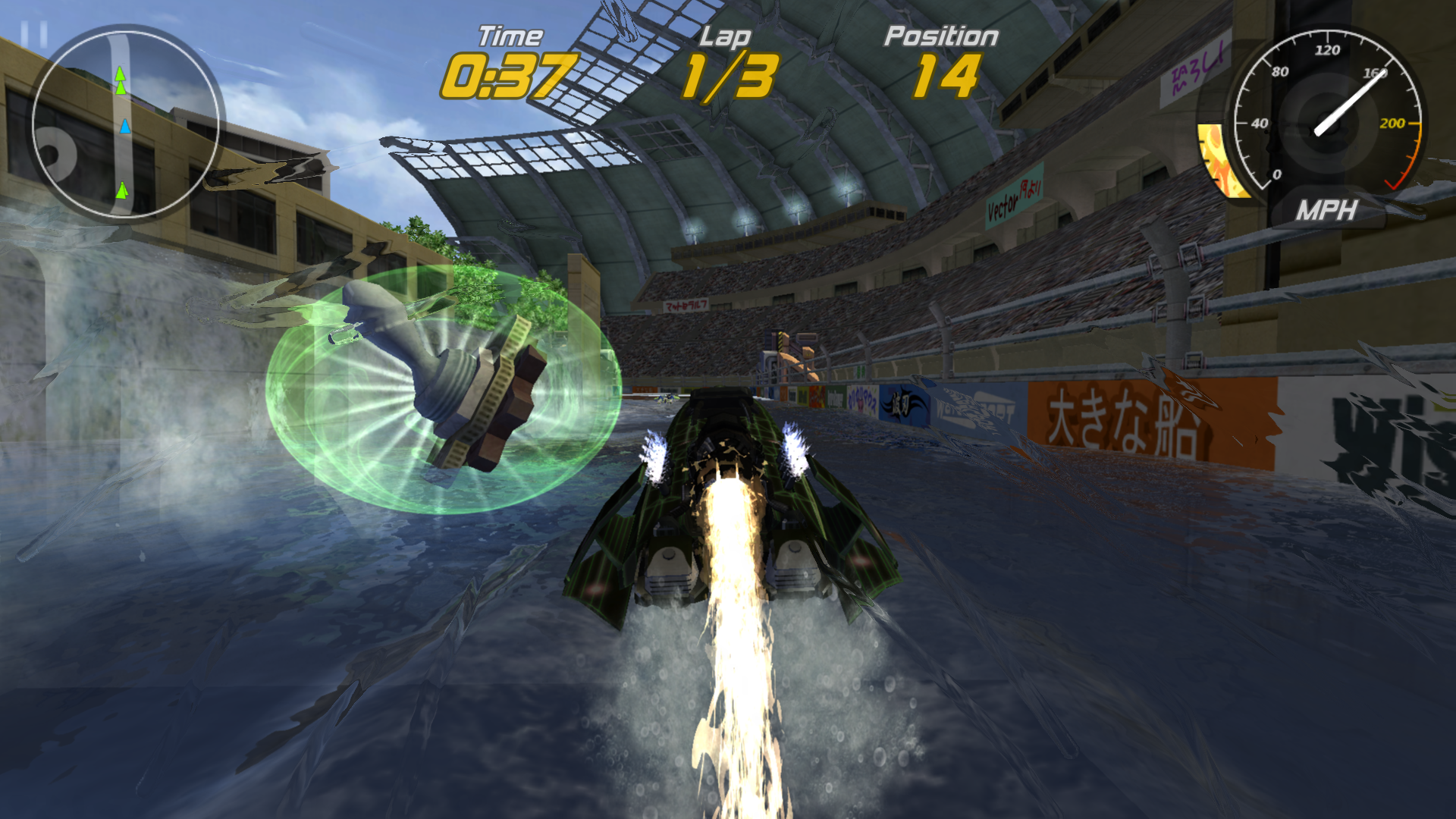 I was driving to Rochester, NY, once… before I lived here… and I was listening on the radio as this crazy man overtook a political debate with the proclamation that “the rent is too damn high.” I’ve been on the hunt for an apartment, lately… and I’m finding myself wondering why I didn’t vote for Jimmy McMillan? 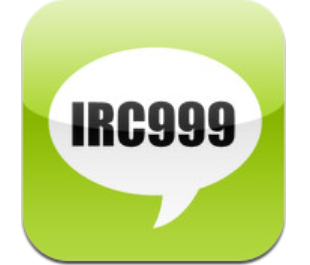 A few weeks ago, I was looking for a simple chat solution to connect me in to an IRC channel on the go. I had my iPad handy and searched for IRC applications. A plethora of paid apps that I didn’t know whether I would like or not showed up. Then a free option showed up that I decided I could at least check out. Other than a few minor issues, I found irc999 a surprisingly elegant solution! END_OF_DOCUMENT_TOKEN_TO_BE_REPLACED

When you click links, most specifically links in your Outlook email client, you receive this error message: “This operation has been cancelled due to restrictions in effect on this computer. Please contact your system administrator.” Now, for the magic question that might blow your mind… have you ever had Google Chrome installed, and just recently uninstalled it?

If you say no, you can keep reading, the solution applies to many scenarios, but the Google Chrome uninstall is the most common. Google has supposedly fixed this is newer uninstallers, but I still see the problem all the time. The file association in the registry is still pointing to Chrome and can be fixed by modifying certain registry keys… but I’ve put together a handy .REG file that you can download, double click, and be done! Don’t forget to exit and re-open Outlook for the fix to activate. If you’re more intersted in what registry keys are being modified, you can right click the .reg file and select “EDIT” to see the keys that will be changed in plain text.

Microsoft has also developed a “FixIt” utility for this purpose, so if you don’t trust a random stranger making changes in your registry, I understand! You can download Microsoft’s official fix for Hyperlinks not working in Outlook (vague enough?) from their knowledgebase.